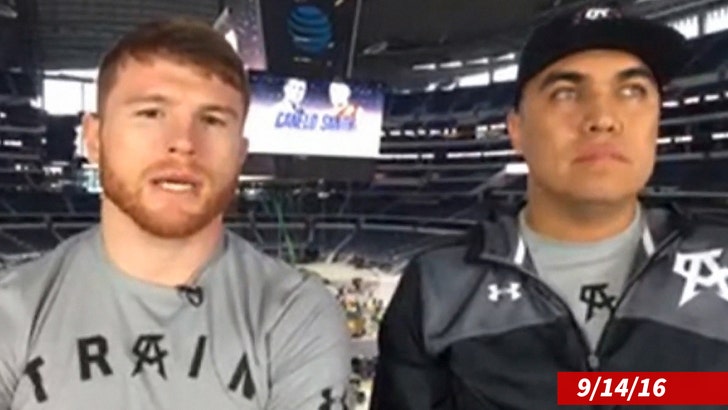 Canelo is currently in Dallas gearing up for this weekend's big fight against Liam Smith -- the undefeated WBO light middleweight champion. If he can emerge victorious, GGG will be waiting on the other end.

"There's no doubt about it that fight's gonna happen," Alvarez told us through a translator.

Some critics -- and even other boxers -- have accused Canelo of "ducking" Golovkin.

To that, Canelo says BS.

Alvarez says he currently considers himself the best fighter in the world -- and he plans to prove it yet again on Saturday. 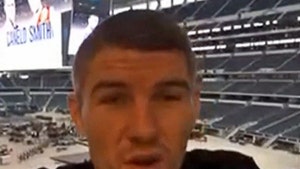 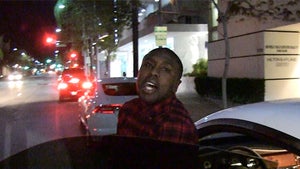 Andre Berto -- GGG Would Punish Canelo ... And I Want The Winner (VIDEO)