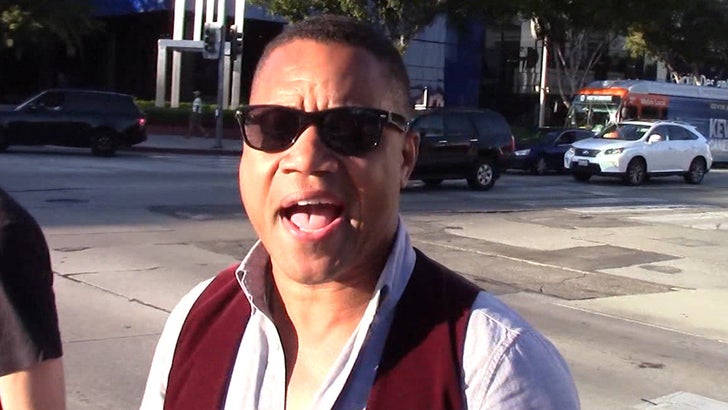 Move over, Denzel Washington and Halle Berry ... Angela Bassett is the latest example of "black don't crack" in Hollywood, according to her co-star Cuba Gooding Jr.

We got Cuba out in WeHo Thursday and asked him if it was weird Bassett was playing his sister now on "American Horror Story" despite playing his mom 25 years ago in "Boyz N the Hood."

Doesn't seem like Cuba sees any wrinkles in their working relationship ... 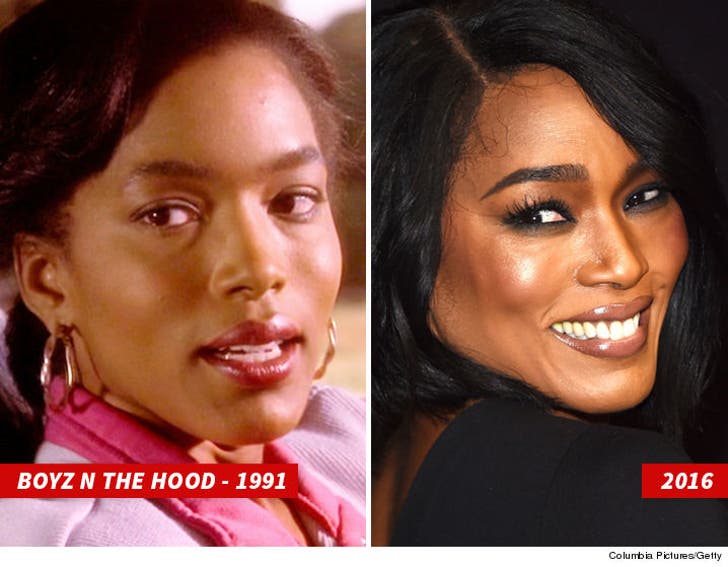 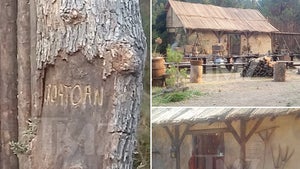 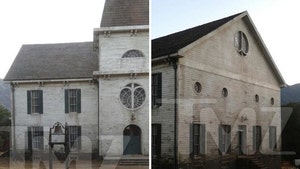