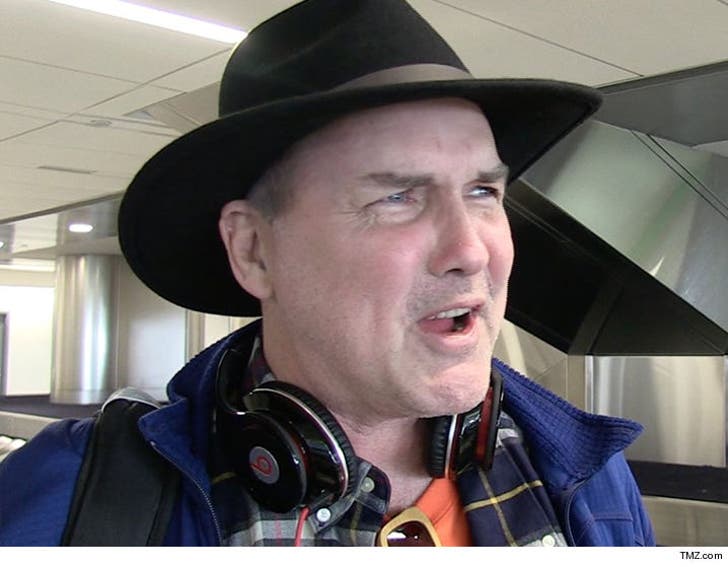 A friend of Norm Macdonald's son was found dead in the condo where he was house sitting for the comedian ... TMZ has learned.

23-year-old Michael Huettner's body was discovered by his parents after his girlfriend informed them he was watching Norm's home and cat ... according to sources close to the Huettner family. Norm was traveling out of the country with his son, who was high school friends with Huettner.

We're told when they arrived the front door was open, they walked in and found Huettner dead on a bed. Law enforcement sources tell us there were multiple pills and pill bottles in the room ... including oxycodone.

We're told the operating theory that he died from an overdose is based on the scene, and also because the family told investigators Huettner had previous issues with oxycodone. We're told several bottles, with pills legally prescribed to Macdonald, were also found.

LAPD went to the home, but saw no signs of anything criminal and handed the investigation off to the L.A. County Coroner's Office. It's unclear which, if any, of the pills Huettner took ... toxicology is pending.

Our family sources tell us the Huettners have contacted federal authorities requesting further investigation into the drugs found at the scene.

We're told Norm and his son are fully cooperating with the death investigation. 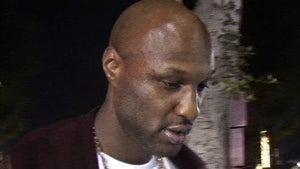