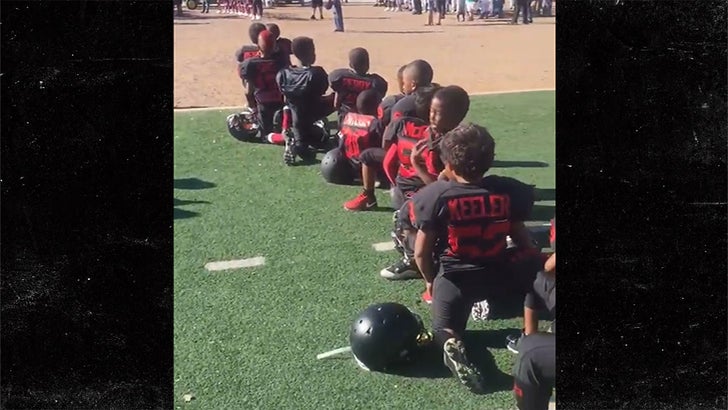 Floyd Mayweather has yet to take a side in the National Anthem protest ... but his TMT sponsored youth football squad showed their support by taking a knee as a team.

One of the coaches of the Las Vegas Red Lions posted the video ... saying the kids decided on their own to protest.

We spoke to the manager of the team, Coach Macc, who said "it was shocking to see that these 6 years olds knew what was going on." Macc said the coaching staff discussed it with the kids and made sure "they understood why Colin Kaepernick is doing it."

The move by the team has been embraced by most and criticized by others ... but you've got to admit it's more respectful than what Chris Brown did.

Macc said Floyd funds all the uniforms and provides tutors for the football program, which has over 240 kids. Mayweather was not present during the game. 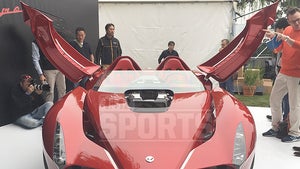 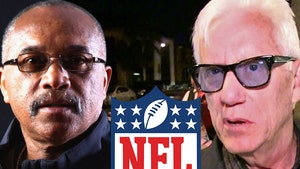