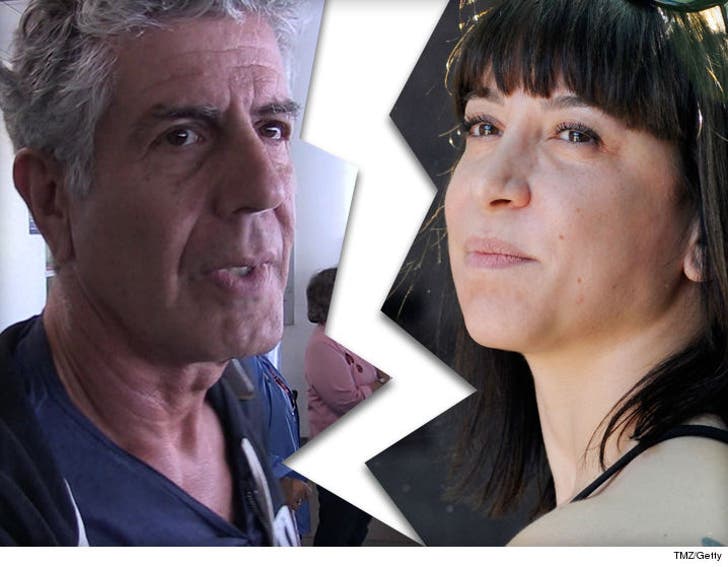 Anthony Bourdain has split with Ottavia Busia, his wife of 9 years ... but the two are still on pretty good terms, all things considered.

Sources close to the celebrity chef say the relationship hasn't been hot for quite some time now ... but they remain close. They married in 2007. They have a 9-year-old daughter together.

"Because of professional decisions we both have made, my husband and I have been for years in an unconventional relationship. Nothing has changed. We love each other," she said in a statement to Page Six.

"We respect the decisions the other has made. And we’ll always consider ourselves a family."

As for Anthony -- who also trains in MMA -- he isn't talking about the split, but was out with Nate and Nick Diaz over the weekend. 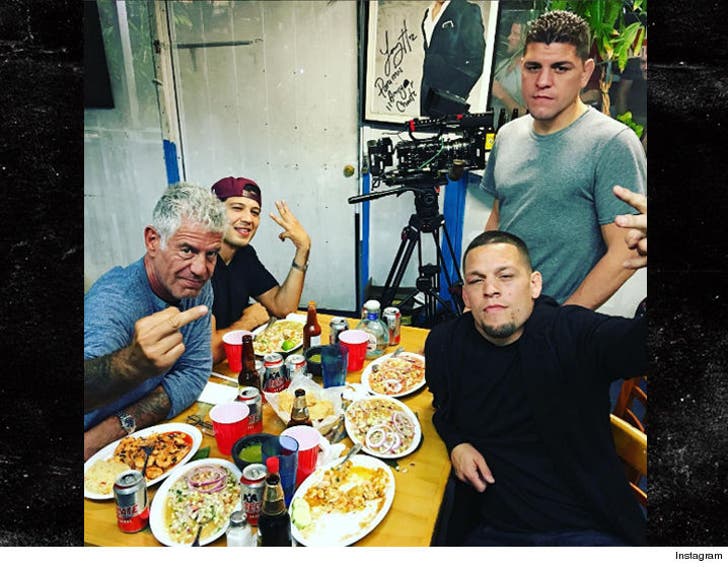 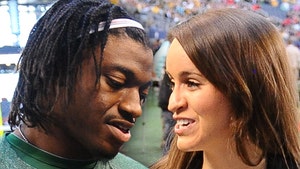