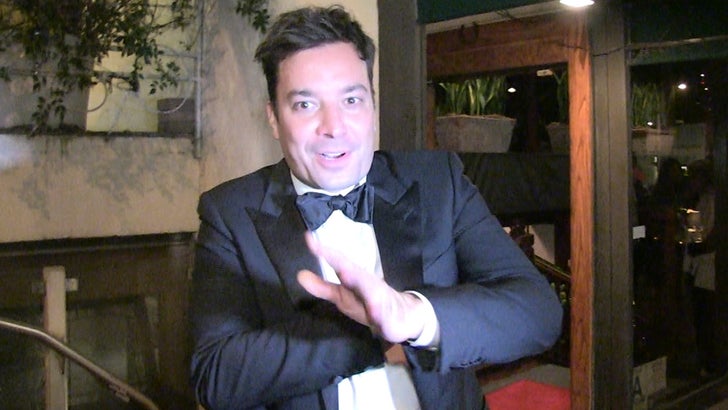 Jimmy Fallon says he gave Donald Trump a 2 minute warning before messing with his hair last week ... and he doesn't think he went too soft on the guy either.

We got Jimmy after Sunday night's Emmy Awards and he described in detail what it felt like.

Jimmy also brushed off critics who blasted him for going too soft on Donald.

The 'Tonight Show' host has Hillary Clinton on this week, and it sounds like more gags are in store. 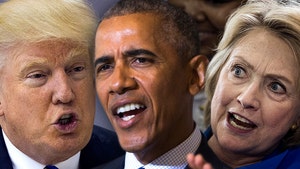 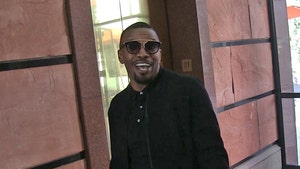