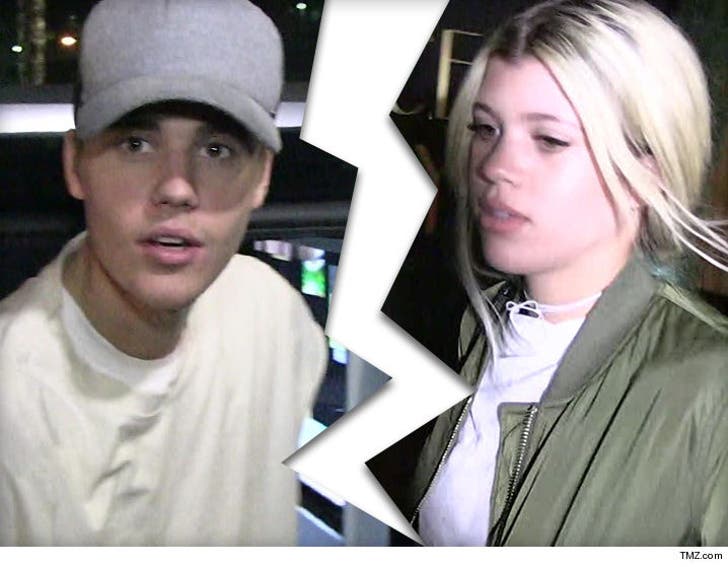 Justin Bieber and Sofia Richie's relationship has fizzled, and they're moving on to see other people ... TMZ has learned.

Sources connected to them tell us Justin and Sofia were never all that serious to begin with -- despite vacationing together in Mexico for her 18th birthday. They haven't been seen together in public since then, and we're told they haven't been talking much lately.

Neither seems too busted up about the breakup. Sofia was out Sunday night at The Nice Guy, and also at a treats! Magazine party over the weekend ... enjoying herself with friends. We're told Justin is single and ready to date other girls. 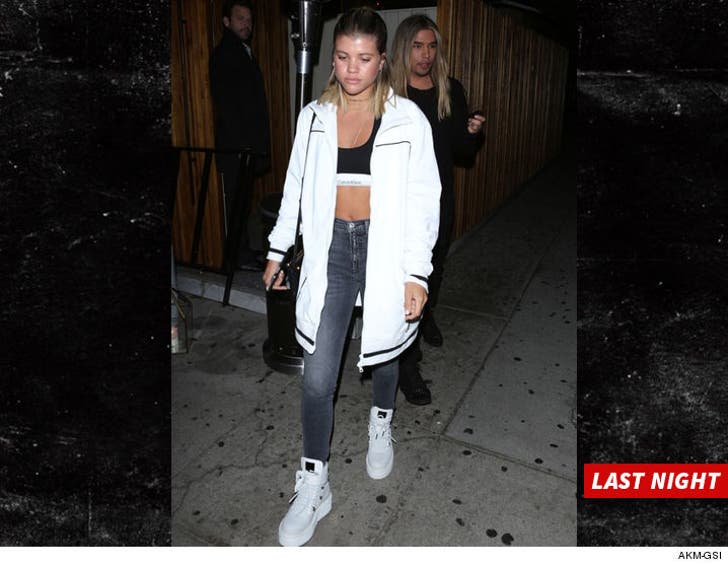 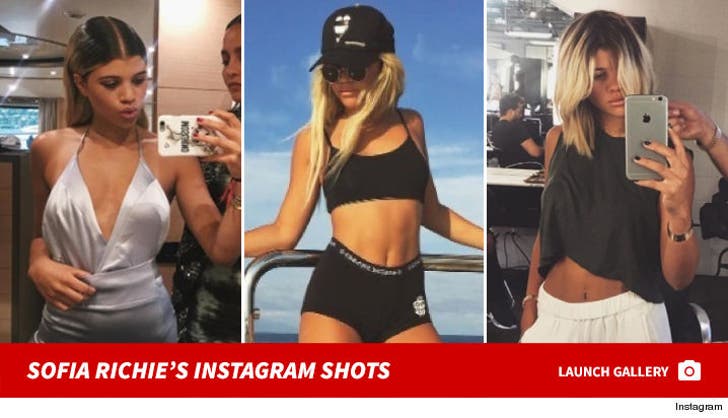 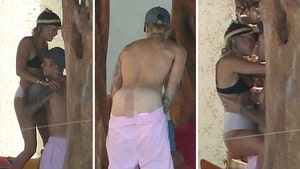 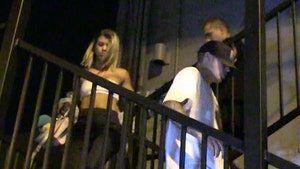