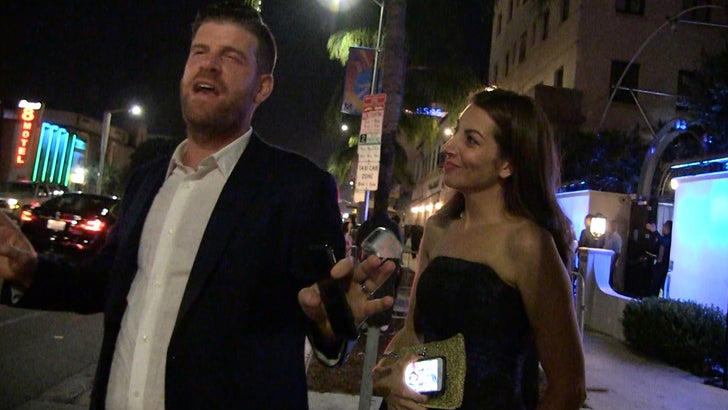 Of course, Steve played Kevin on "The League" -- the FXX show about a bunch of friends in an FF league together ... it guest starred a ton of real NFL players including Adrian Peterson, Antonio Gates, J.J. Watt.

But when we got Steve out in L.A. over the weekend, he explained why he's sworn off fantasy for good.

Give that man the Sacko. 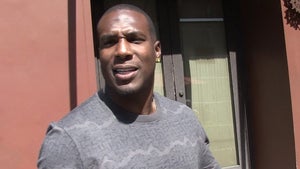 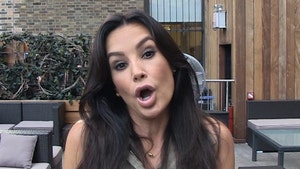