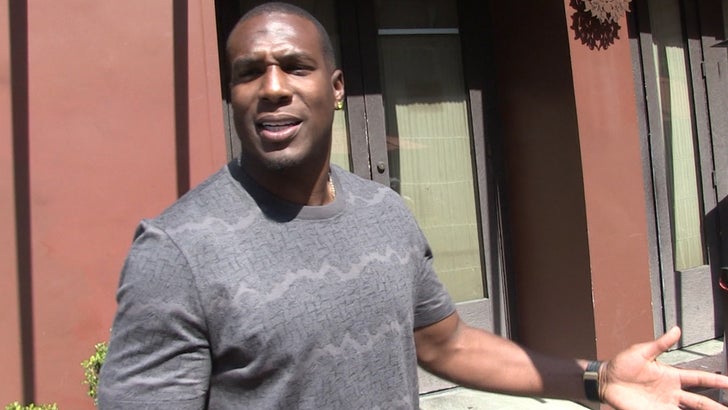 Don't EVER question Antonio Gates in your fantasy football lineup -- START HIM ... so says the tight end himself.

We got the Chargers legend out in L.A. Tuesday and he scoffed at the idea that anyone would consider sitting him vs. the Jaguars this weekend ... even after a not-so-great Week 1.

There's more ... we also asked how the team is doing after the loss of stud WR Keenan Allen and how the team's responding to the addition of Joey Bosa.

Plus, Gates weighs in on Antonio Brown's twerk celebration -- check out the clip. 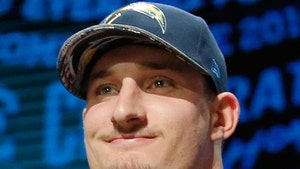 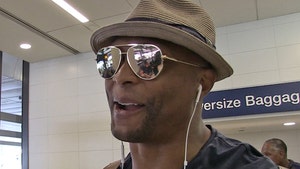