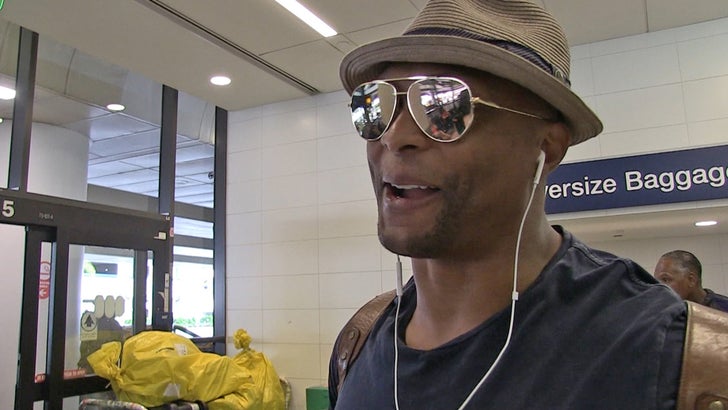 Eddie George ﻿says he COMMENDS fellow Ohio State alum Joey Bosa for holding out from Chargers training camp ... saying the NFL is a business and he MUST look out for numero uno.

Bosa -- the #3 overall pick in the draft -- has been getting serious heat for holding out (some of it from teammates) ... so much so that his mom took to Twitter to stick up for her kid.

But George LIKES that Bosa is taking such a strong stand -- saying some NFL teams will "screw" players if they don't have a strong team in place to fight for them.

As for criticism that Bosa's game will suffer as a result of missing practice, George calls BS -- saying he's a "natural freak" who's got plenty of time to get in football shape. 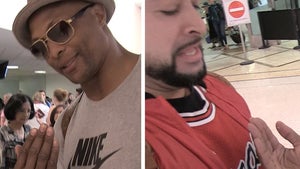