Alexis Arquette's immediate cause of death was cardiac arrest, but she was also living with HIV for 29 years ... according to her death certificate.

TMZ obtained Arquette's death certificate, filed in L.A. County, and it says she had a bacterial infection of the heart for 3 weeks before she died of the heart attack on Sept. 11.

According to the doc, HIV was an underlying cause of death ... which confirms a People report.

Interestingly, her full name -- Robert Alexis -- is listed, and it says male under sex. Alexis transitioned in the early 2000s. 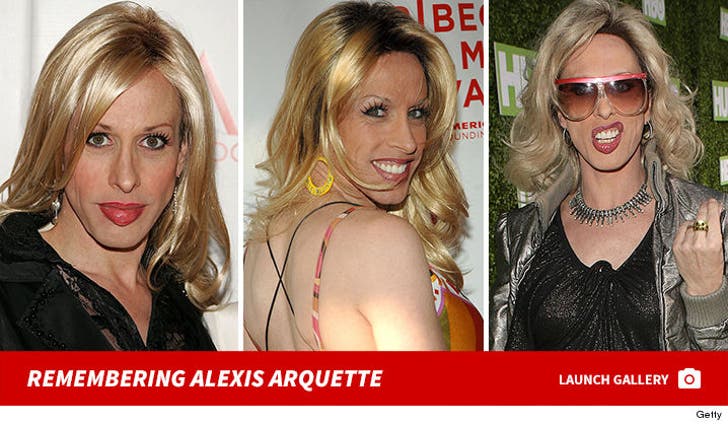