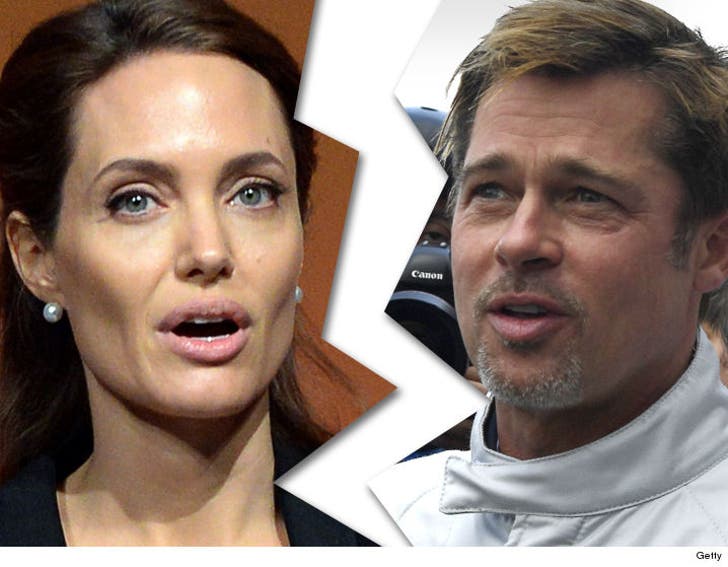 Angelina Jolie has filed for divorce from Brad Pitt and the trigger was a conflict over the kids, substance abuse and anger ... TMZ has learned.

She's asking for physical custody of the couple's 6 children. She is asking the judge to give Pitt visitation. It's significant ... she does not want Brad to have joint physical custody ... only joint legal custody.

Sources connected with the couple tell us ... Angelina's decision to file has to do with the way Brad was parenting the children ... she was extremely upset with his methods.

Our sources say, Angelina became "fed up" with Brad's consumption of weed and possibly alcohol, and mixed with what she believes is "an anger problem" ... felt it became dangerous for the children.

Indeed, Angelina's entertainment attorney Robert Offer says she made the decision "for the health of the family."

We're told there was no alleged "third person" ... her decision to file was solely over Brad's interaction with their children.

Jolie, who's being repped by disso queen Laura Wasser, is not asking for spousal support.

The last time we saw them together was in July when they took the twins, Knox and Vivienne, out for a birthday breakfast in West Hollywood. 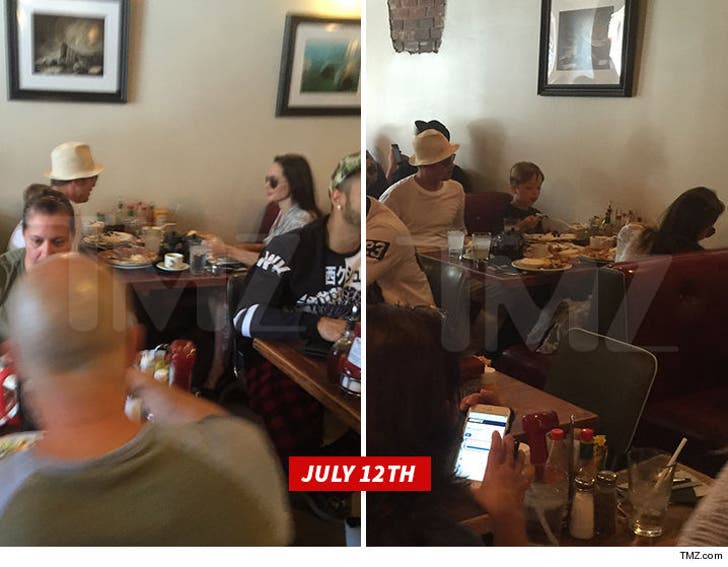 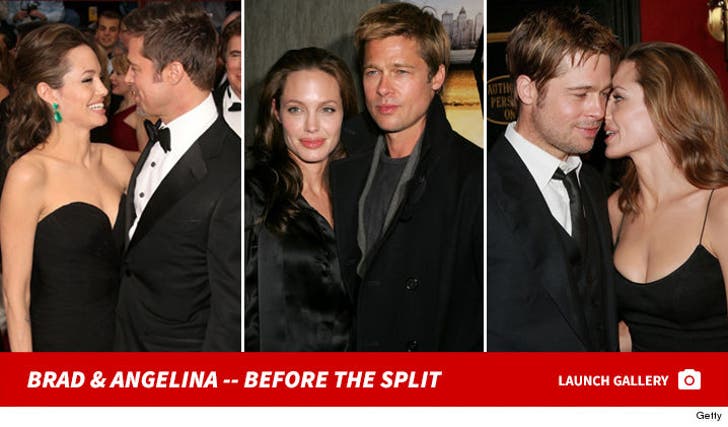 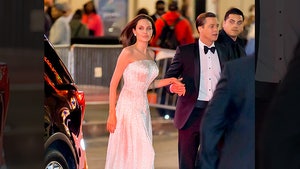 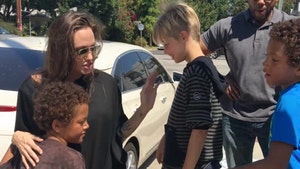