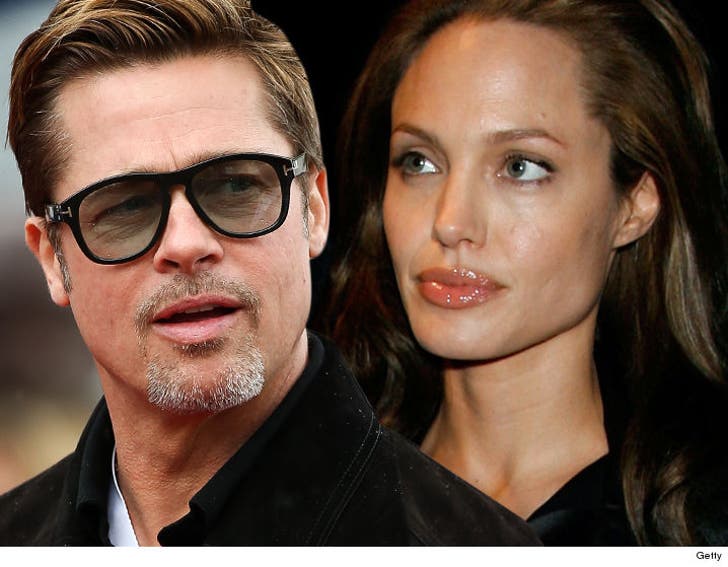 Angelina Jolie is lying by spreading the word ... Brad Pitt has anger issues that become dangerous when mixed with weed and alcohol ... so say sources directly connected with Brad.

TMZ broke the story, Angelina filed for divorce because she believes Brad poses a danger to the kids by fueling his "anger problem" with pot and alcohol.

Our Brad sources say it's "a malicious lie" and that "he's a loving and devoted father who has never and would never put his children in any dangerous situation."

The sources did not address the weed and alcohol issues.

As we reported, Angelina wants sole physical custody, with Brad getting only visitation. Our Brad sources say he wants to "share" physical custody with Angelina to make sure he remains a "present father" to the children. As for whether he asks for joint custody in his legal response ... stay tuned. 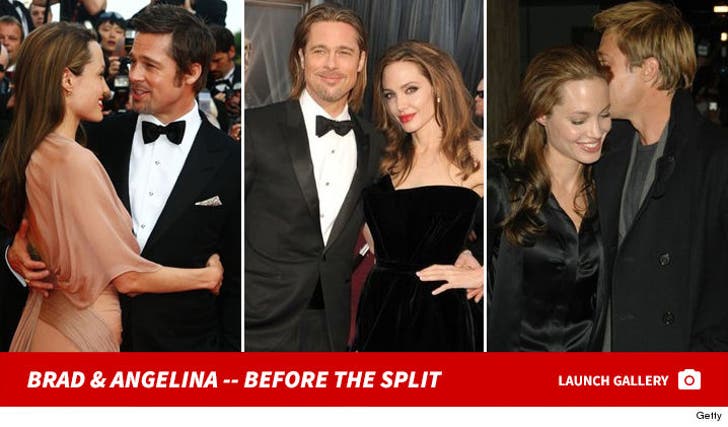 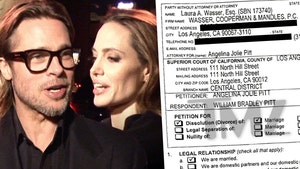