The T.I. concert where gunshots rang out causing a mass panic left 2 fans seriously injured ... according to the lawsuit they just dropped on the show's promoter and venue.

You'll recall ... rapper Troy Ave's been charged with attempted murder for opening fire backstage before the May concert at Irving Plaza in NYC. Four people were hit ... one fatally, but the lawsuit was filed by fans who were NOT shot.

In the suit, they say the venue didn't adequately screen people entering the concert ... which led to the shooting. The plaintiffs say they suffered serious physical injuries and mental anguish.

Their attorney, Vincent Provenzano, tells us his clients were trampled in the chaos of people rushing for exits during the shooting.

They're suing Live Nation and Irving Plaza -- aka the deep pockets -- for unspecified damages. 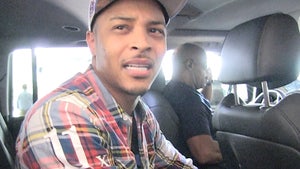 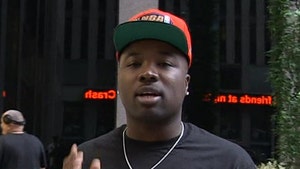