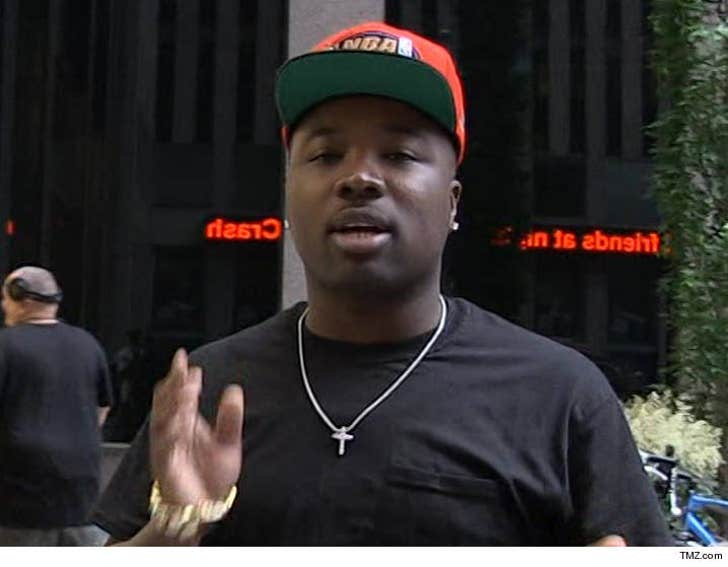 Rapper Troy Ave dodged a murder charge in that NYC shooting at a T.I. concert, but he was indicted on 5 other felonies that could land him in prison for decades.

According to legal docs, obtained by TMZ, a grand jury has indicted Troy on one count of attempted second degree murder and four counts of criminal possession of a weapon.

Troy's bodyguard, Ronald McPhatter, was killed during the shootout last month, but clearly ballistic testing did not lead back to the weapon Troy was seen firing that night on video.

His attorney, Scott Leemon, tells TMZ ... "The video does not show everything nor explain what happened in the VIP room before Troy came running out, as a victim, after he was shot."

Leemon says he will ask the judge to release Troy on bail this week at his next hearing.