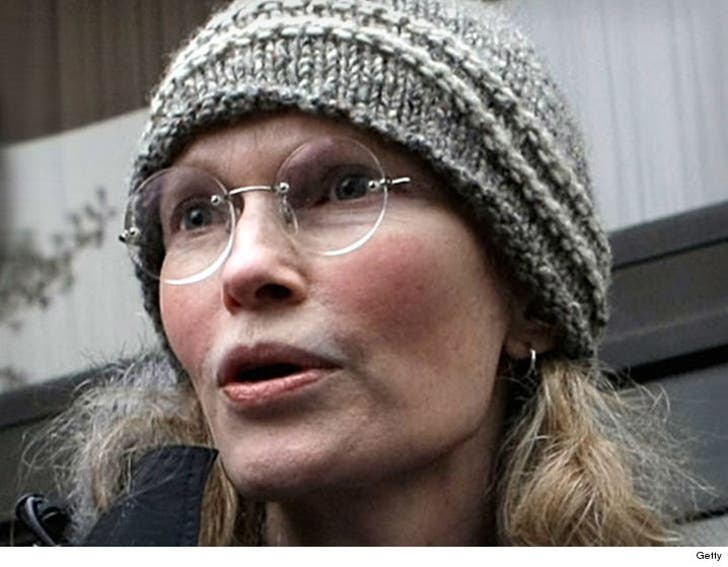 A Connecticut medical examiner tells us Thaddeus Farrow died of a gunshot wound to the torso ... with the death ruled as a suicide.

We broke the story ... Thaddeus was pronounced dead Wednesday after a life-threatening injury he suffered in his car. He died at Danbury Hospital in Fairfield County. He was 27.

Mia adopted Thaddeus in 1994 from Calcutta, India. He was one of 10 children she's adopted, and was also paraplegic due to polio.

Thaddeus was adopted after Mia's split from Woody Allen. 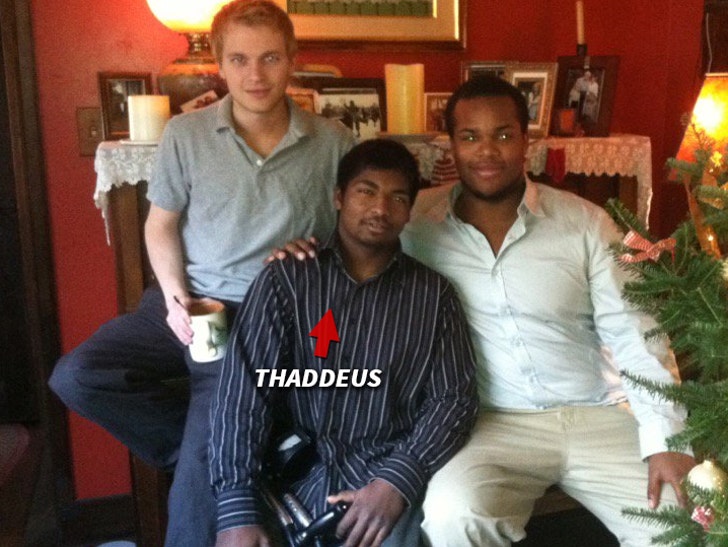 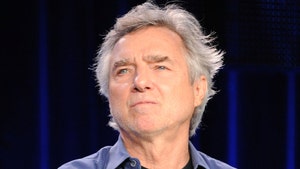 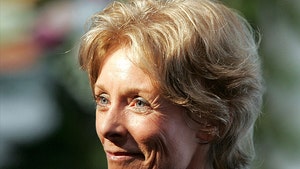