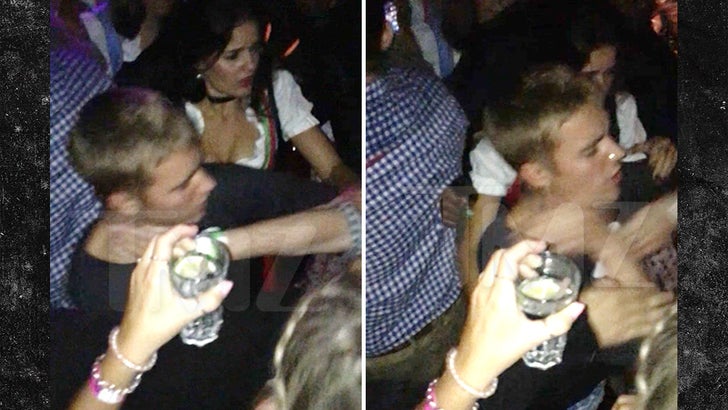 Justin Bieber was saved from a bottle-smashing bar brawl, thanks to a really cute chick in a German beer wench outfit.

The Biebs was getting escorted through the crowd at HEART nightclub in Munich when he accidentally bumped shoulders with some dude in the crowd ... and the blitzkrieg was on!

People in the club tell us the man was trying, but failing, to get JB's attention all night -- and once they came face-to-face he decided to lunge at Justin.

Check out the clip -- Justin had 2 secret weapons: his biz partner, John Shahidi, shoved the attacker to the ground ... and the hot brunette whisked him to safety.

As German battles go, it was kinda Parisian. 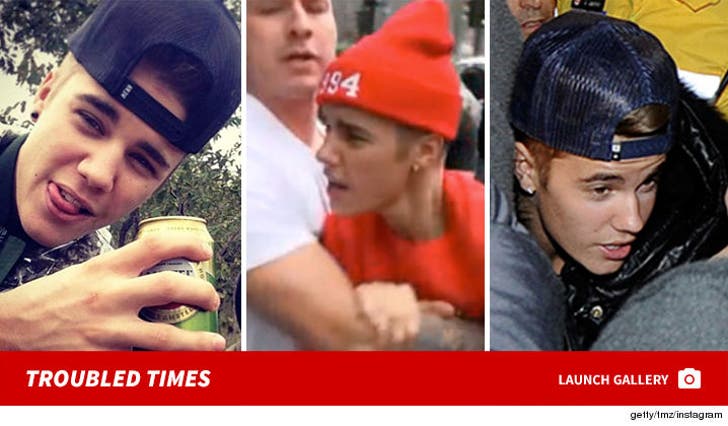 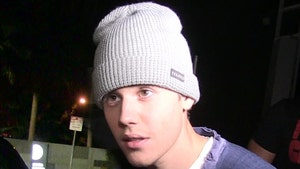 Justin Bieber to Fan -- Nice to Meet You, But I Just Had to Call the Cops 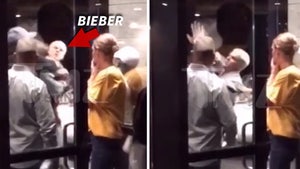