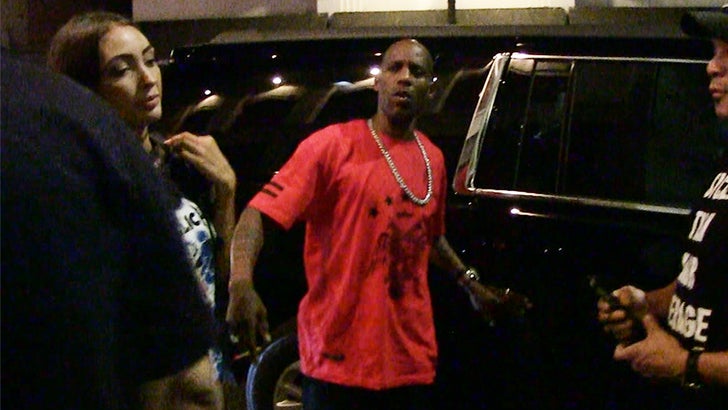 DMX was out of it Saturday night as he continued what appeared to be a hard night of partying.

X showed up at Playhouse nightclub in Hollywood around 1:30 AM, and he struggled to keep his balance as he was led into the club.

The rapper just had his 15th kid with longtime GF, Desiree. He called the birth a blessing. 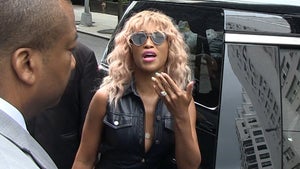 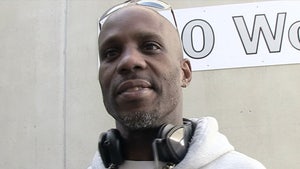 DMX -- All Good with Bernie Sanders and 'The Hood' Hoax Video

DMX Party All The Time Music