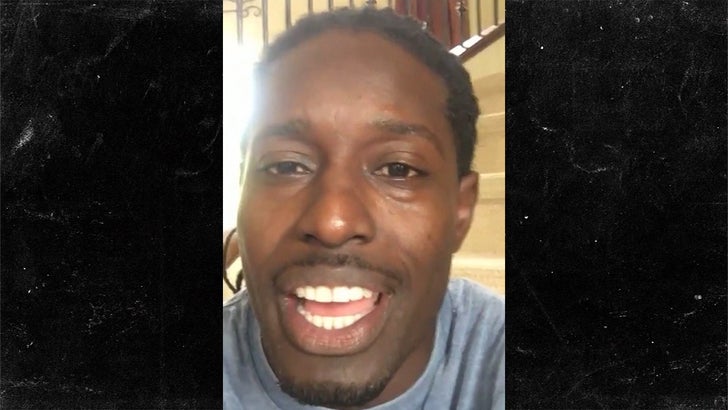 Super Bowl champ Deion Branch says Louisville's Lamar Jackson has a whole lot more football domination in his future ... as one of the best quarterbacks in the NFL.

Jackson continued to make the rest of the college football world look silly this past weekend ... racking up another 7 touchdowns as his squad put the hurt on Marshall.

We talked with Branch ... who was a star for the Cardinals when Jackson was in pre-school ... and he told us he's convinced NFL defenses will one day get the same treatment.

"I like what I see from him as a quarterback ... he's showing flashes ... there's a lot of potential there."

Branch ain't just spitballin' folks ... he told us he's talked to Jackson personally and thinks not only are the physical tools there ... but the mental makeup as well.

"After the Florida State game we had a long conversation ... listened to everything I said ... he's a sponge." 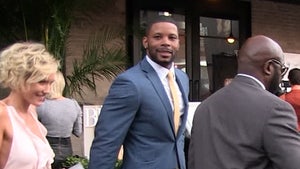 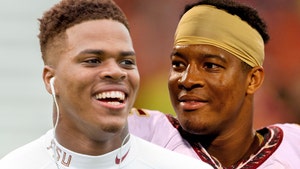