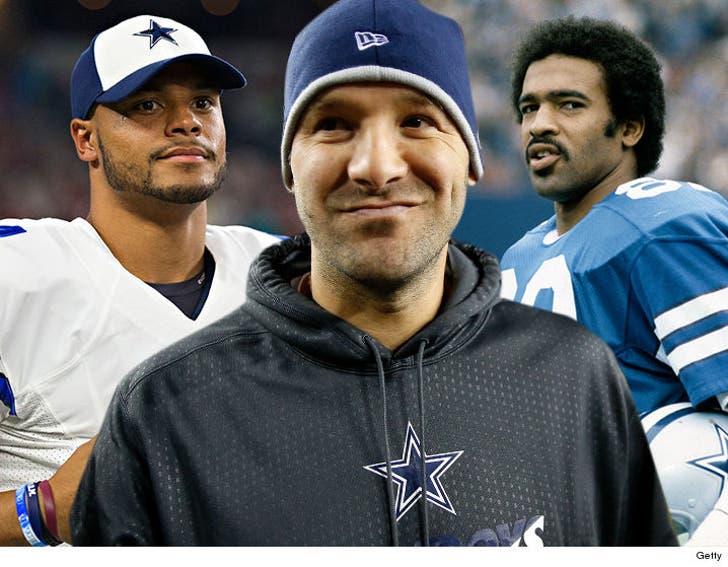 Dak Prescott is good ... but Tony Romo is GREAT and Dallas will be even BETTER when he returns to the field ... so says Cowboys legend Drew Pearson.

TMZ Sports spoke to the Super Bowl XII champ who tells us why he doesn't think Romo should/will lose his starting job to the rookie ... despite the fact he's been playing pretty damn well.

"This organization really believes in Tony. What Dak is doing right now, Romo will do even better."

In fact, Pearson says Dak's impressive play is taking a huge weight off Romo's shoulders -- allowing him time to fully heal from his injury so he can return at 100%.

"When he gets back, he’ll get to prove he can perform at the same level or better than before his injury." 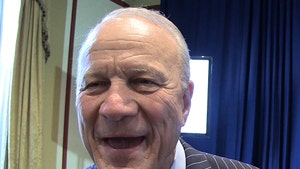 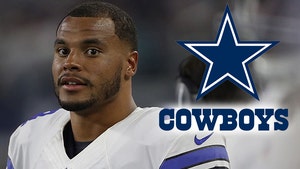