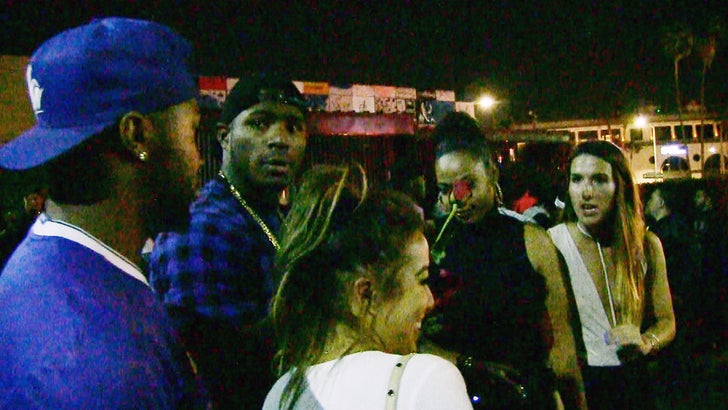 Hours after the Dodgers clinched the NL West in dramatic fashion, Yasiel Puig celebrated by hitting the Hollywood club scene and partying until 2 in the morning.

TMZ Sports has footage of Puig and his party crew -- dressed in Dodgers gear -- leaving Hyde around 2:30 AM with some hot chicks.

Earlier in the day, Puig went 1-3 with an RBI in the Dodgers' 4-3 victory over the Rockies ... a victory that was sealed by a walk-off home run in the bottom of the 10th inning.

Puig's partied during the season in the past -- but Magic Johnson has made it clear, he doesn't care how the guys blow off steam ... as long as they win. 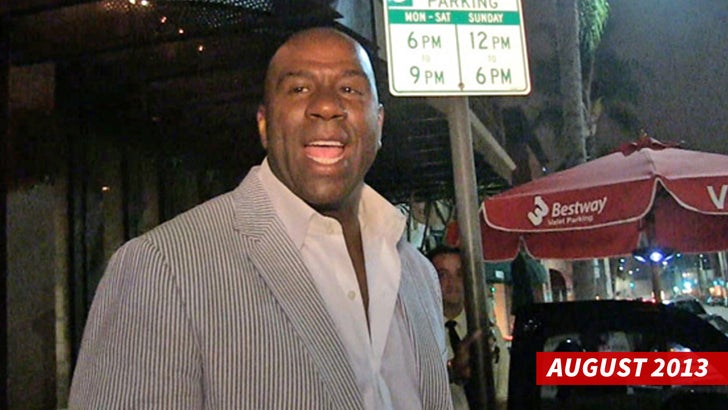 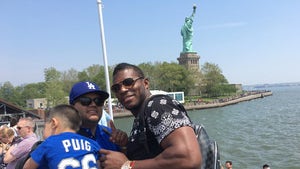 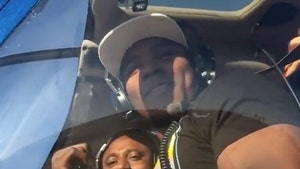