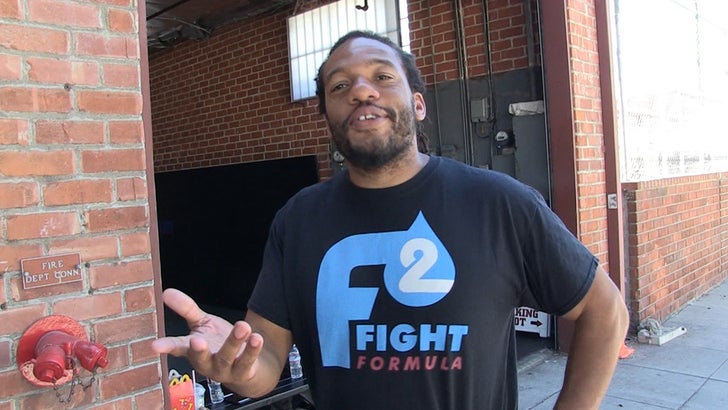 UFC ref Herb Dean says he spoke with fellow ref "Big" John McCarthy after he was kicked in the Octagon by Roy "Big Country" Nelson ... and says there's a damn good reason he didn't fight back.

Nelson went after McCarthy after knocking out "Bigfoot" Silva at UFC Fight Night Brasilia on Saturday -- because he claimed the ref took too long to stop the fight.

FYI, Nelson and Silva are friends outside the Octagon -- and Nelson claimed McCarthy put Silva's health in danger by not stopping the fight as soon as he knocked him down.

But Dean says Nelson is just wrong on this one ... praising "Big" John for the way he handled the fight ... and explaining why he didn't explode on Nelson right after the incident.

For his part, Nelson says he has apologized to "Big" John.