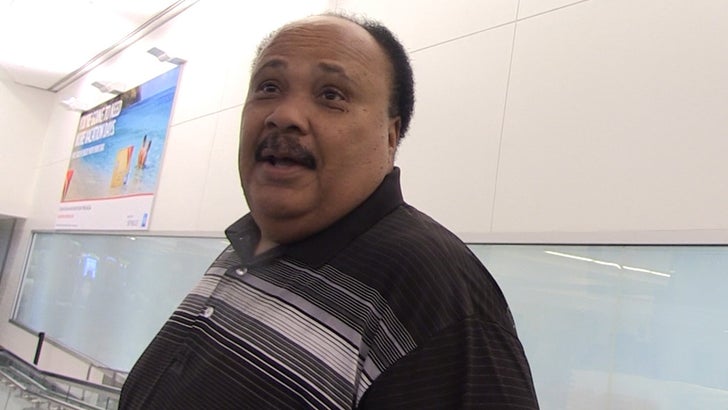 The son of Martin Luther King Jr. says his father would have been frustrated by both Hillary Clinton and Donald Trump, because neither seriously addressed the real reason many African-Americans are suffering and dying.

Martin Luther King III told our photog at LAX Monday night, he thinks both Trump and Clinton did well ... to a point, but when it came to helping the African-American community they spent too much time talking cops and not enough on the fundamentals. 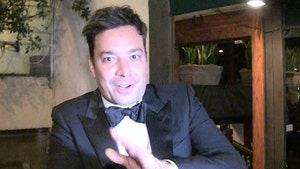 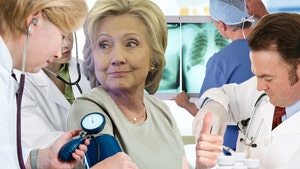