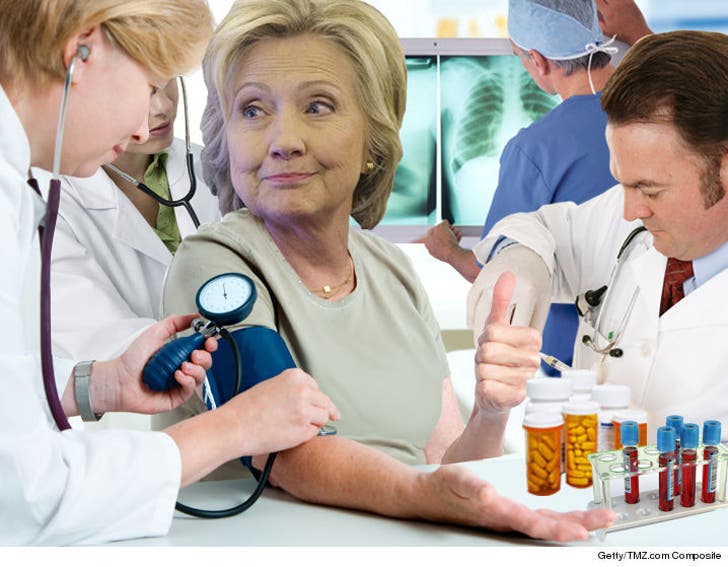 Hillary Clinton got herself a doctor's note confirming she's battling pneumonia ... and also loading up on her medications.

The doc just released a letter in response to all the hysteria over Clinton's fainting spell and it includes a list of the drugs she's currently taking:

The candidate's cholesterol count is 189 (103 LDL, 56 HDL) and her blood pressure is 100/70 -- all within normal parameters for a 68-year-old woman. Dr. Lisa Bardack says she's evaluated Clinton's health "several times" since Sunday, and she's improving and fit to be POTUS. 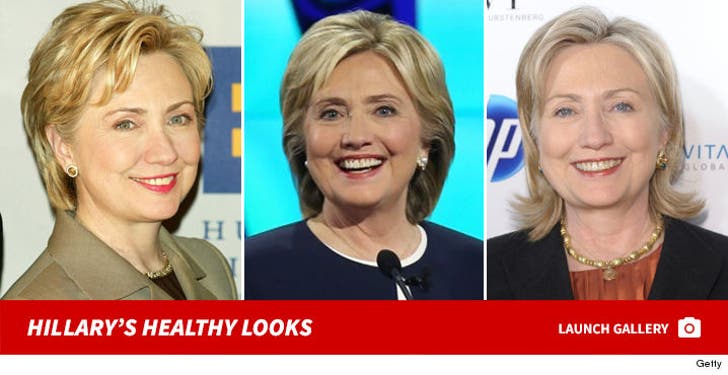 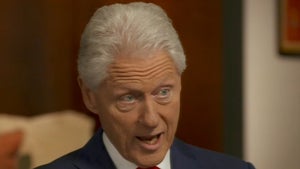 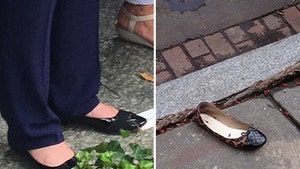