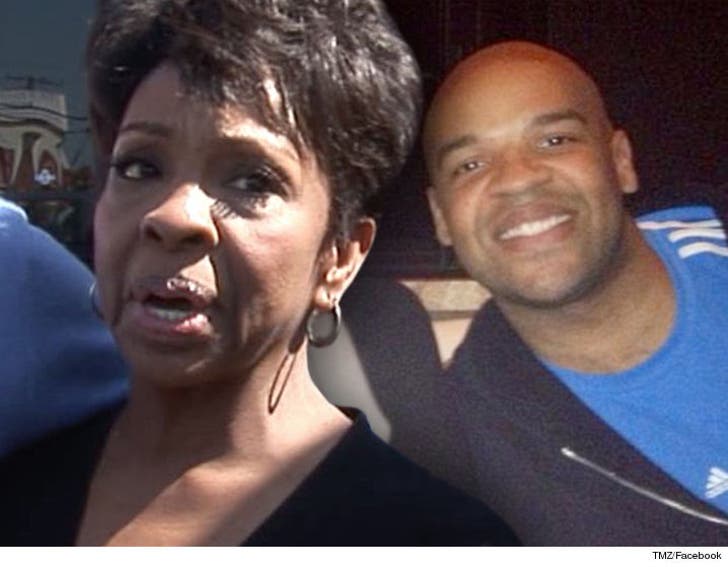 Gladys Knight says her son stooped so low in their legal battle, he attempted to extort his own mother if she didn't cut him a break.

The R & B legend has been fighting Shanga Hankerson over the chicken & waffles joints that bear her name in the Atlanta area -- and when he didn't respond to the lawsuit, the clerk entered a default victory for Gladys.

According to docs, Gladys says Shanga's lawyer reached out and put a metaphorical gun to her head: give us more time to respond to the lawsuit, or we'll go public with your Alzheimer's diagnosis.

Gladys didn't give in, and then her own flesh and blood filed legal docs that indeed alluded to some form of dementia because, as they put it ... she had a "lack of mental capacity."

Now she's firing back -- denying the ailment and accusing her son of trying to "embarrass and harass" her. Gladys wants to keep the default in place, but Shanga's fighting to get it overturned. 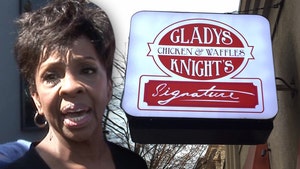 Gladys Knight -- I'm Not Chicken to Sue My Son 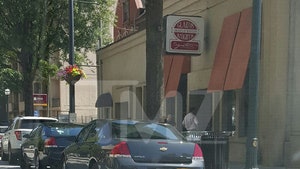