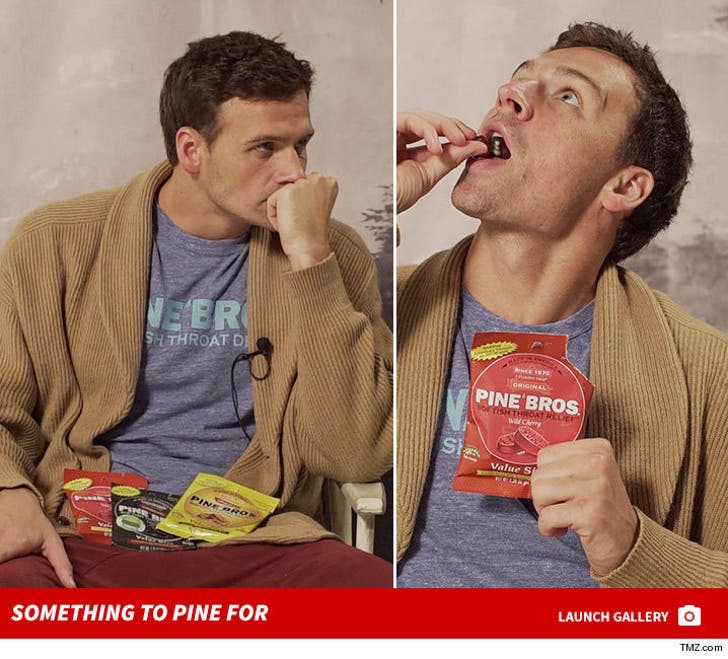 While the rest of the Team USA Olympians were yukking it up with President Obama at the White House Thursday, Ryan Lochte was raking it in ... shooting a commercial with his new sponsor.

The Olympic swimmer and "Dancing With the Stars" contestant was in L.A. working with Pine Bros. throat drops ... he's going to appear in their print ads and a TV spot.

Lochte's campaign is all about forgiveness, and from the look of the pics ... he's already forgotten about the Rio scandal that led to his White House ban. 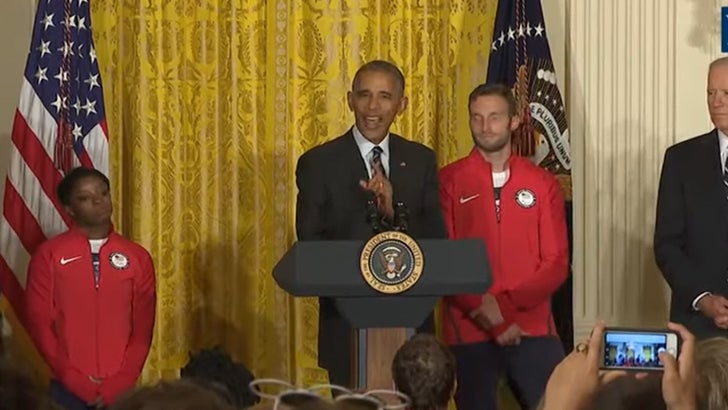 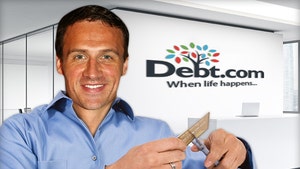 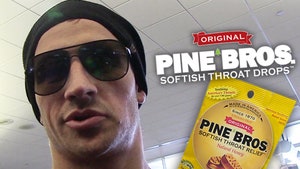