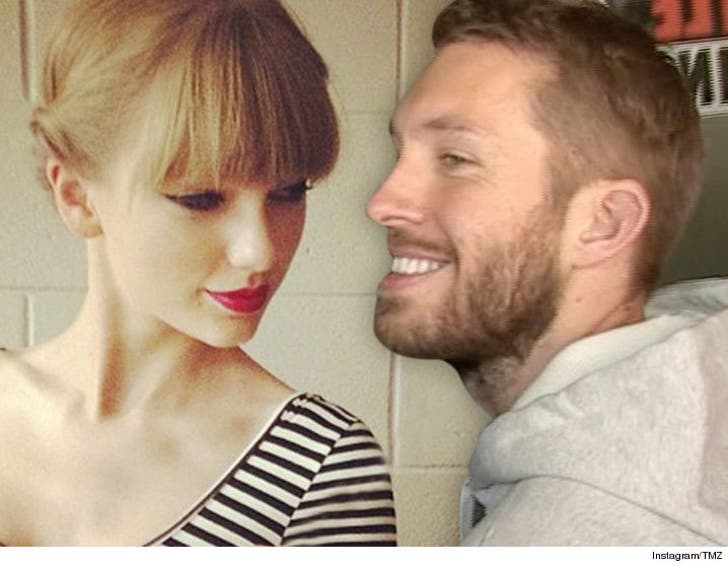 Satan's gonna need a winter coat -- Taylor Swift and Calvin Harris are no longer at war after one of Hollywood's nastiest breakups, and are firmly in the friend zone.

Sources close to the former couple tell TMZ ... shortly after Taylor and Tom Hiddleston broke up, Taylor and Calvin started texting and put an end to their drama.

It's unclear who hit send first, but here's what we do know -- we're told this is NOT a rekindling of the old fire. Also, they have NOT spoken on the phone or seen each other in person. It's strictly text, but it's been enough to erase the resentment that exploded after the June breakup ... and that mess about who wrote "This Is What You Came For."

There's been buzz Calvin's new single, "My Way," is about getting over Taylor, but that had nothing to do with their decision to bury the hatchet. Besides, we're told it's really inspired by his old job at a grocery store.

Nothing romantic ... which is exactly how both sides describe the renewed friendship. 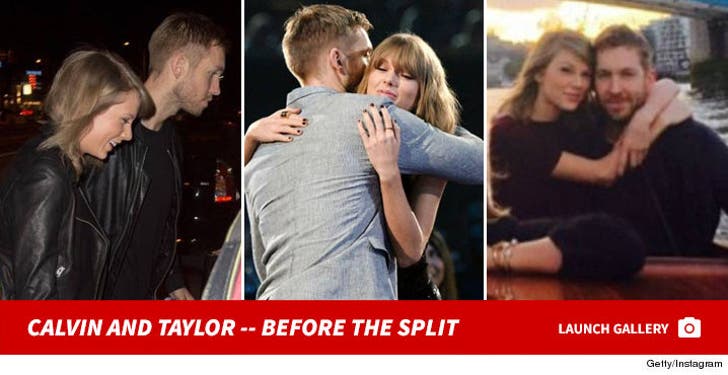 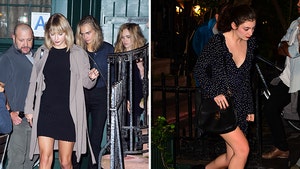 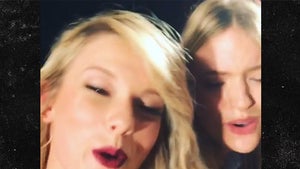