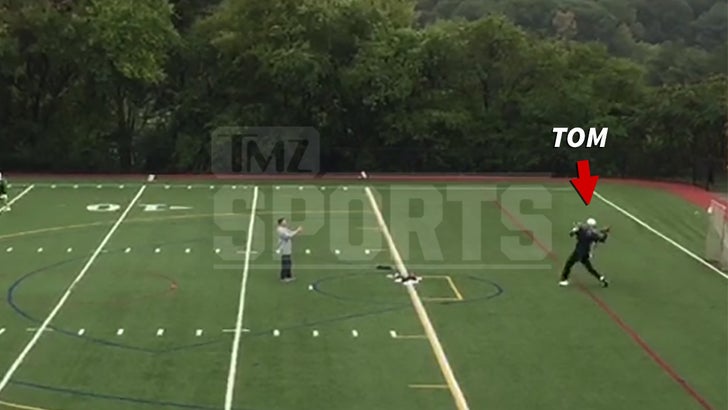 While the Patriots went down in flames to the Buffalo Bills on Sunday, Tom Brady threw on the pads for a private workout at a high school in Brookline, MA.

Check out the deep ball Brady fires in our video ... it's pretty.

He also worked on his footwork -- as seen in video obtained by Tim Whelan of MetroWestDaily in MA.

Footage of Tom Brady working out at Dexter-Southfield in Brookline within last hour, shot by source. pic.twitter.com/1Py18rX5ef

Of course, Brady was suspended for the first 4 games of the season for that whole DeflateGate thing .. but he's set to make his comeback next week in Cleveland (sorry Browns fans).

Looks like Brady's recharged after that trip to Italy last week ... and if you've seen the pics, it's obvious why. 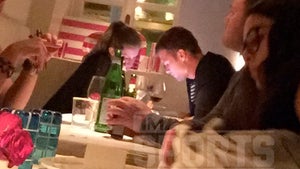 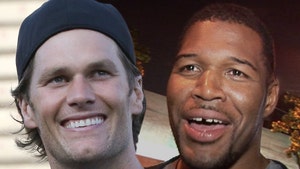