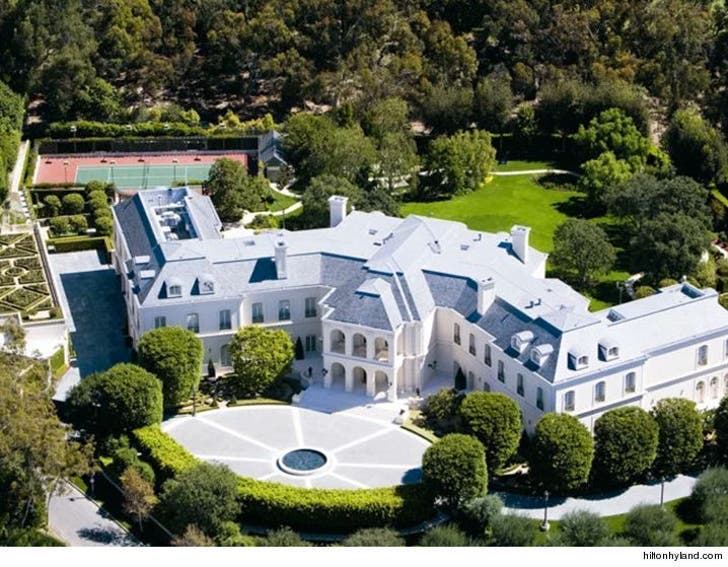 Petra Ecclestone's feeling lucky after the Playboy Mansion sold for $100 mil -- she's selling Spelling Manor again for double that, and she thinks she can get it ... TMZ has learned.

Sources close to the Formula One heiress tell us Petra recently listed the Manor for the second time in 2 years for a whopping $200 million ... all because of what Hugh Hefner fetched for his famous crib this summer.

You'll recall ... the Playboy Mansion was sold in August to Hef's next door neighbor after a long back and forth. The final price tag was $100 mil ... and that place is WAY smaller than the Manor, which boasts 14 bedrooms, 27 baths and 56,500 square feet of space.

We're told Petra feels the real estate market is hot right now, and thinks she can flip a $115 million profit ... unlike last time.

With the help of realtors like Rick Hilton and David Kramer, here's to hoping she can. 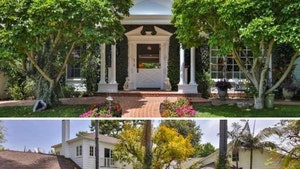 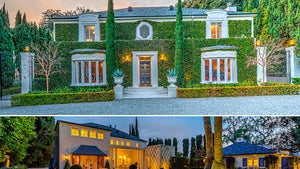