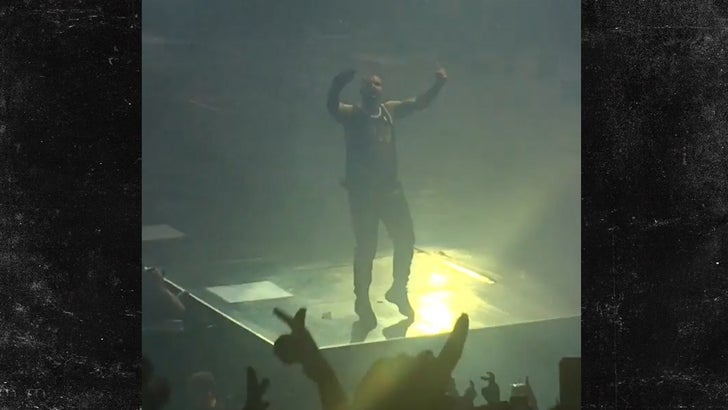 It looks like Drake's ankle's gone from 0 to 100 overnight ... meaning it miraculously healed, or the injury was suspicious in the first place.

The rapper played a show in Chicago Wednesday night, and based on the running he did onstage in this video ... his "recent ankle injury" isn't nearly as bad as he made it sound when he postponed a bunch of shows earlier in the day.

Get ready for the conspiracy theories, especially since one of the delayed concerts is in Philly, Meek Mill's turf. To be fair, Drizzy made it sound like the problem was performing on consecutive nights.

Check out the clip -- he's spry as hell for a dude on the mend. 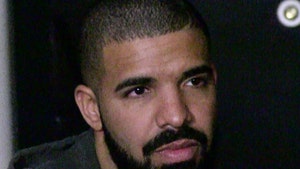 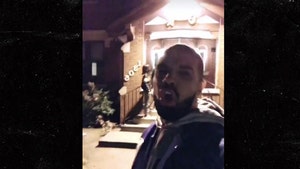