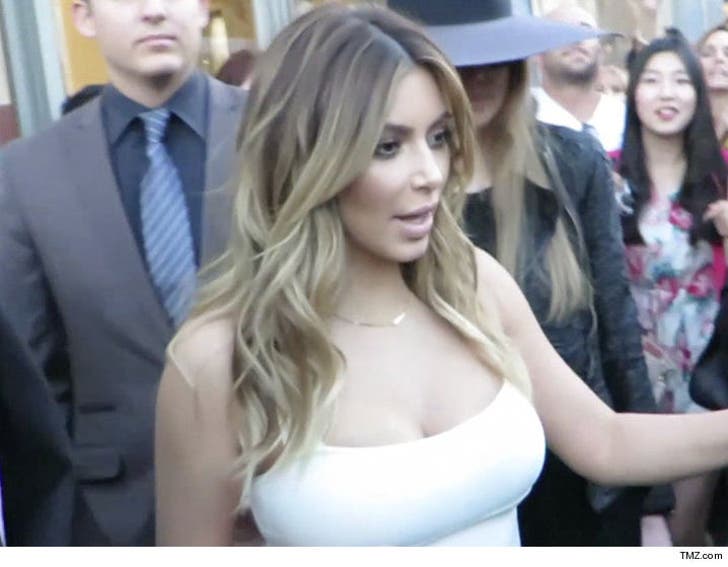 Paris law enforcement sources tell us ... they have looked frame by frame at video recorded across the street from Kim's apartment, showing images of the robbers fleeing the scene.

The video is not a direct shot ... you see the robbers on a reflection of glass in a shopping area.

Here's what it shows ... the robbers were fleeing on bicycles. Problem is ... there's no way to distinguish any facial features. We're told the images are so blurry you can't even tell if the robbers are still wearing masks.

As for suspects ... we're told cops have their eye on at least one person. 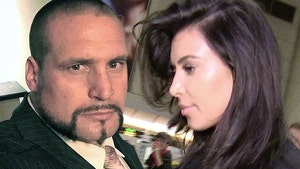 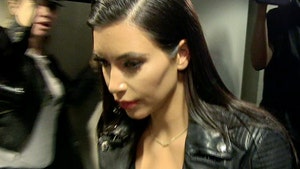