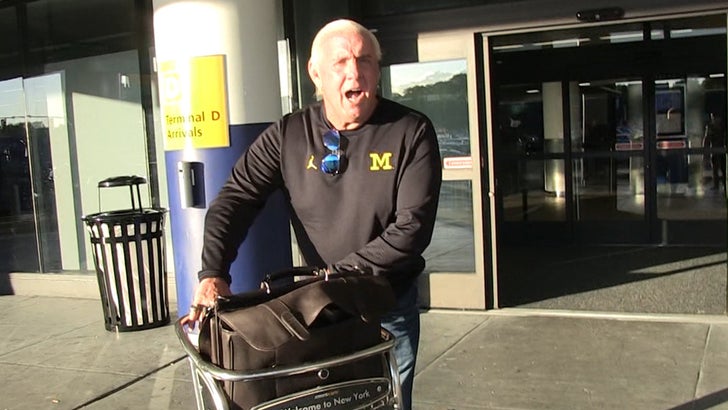 He's not backing off ... but Ric Flair is certainly trying to make nice with Halle Berry after pissing the actress off by claiming he banged her back in the '90s.

So, when we saw Flair at LaGuardia Airport in NY on Wednesday we had to ask him about it ... and it was clear Flair was trying hard to not pour more gasoline on the fire.

In fact, he praised Halle as a "great actress and a nice person."

Think that gets him out of the doghouse? 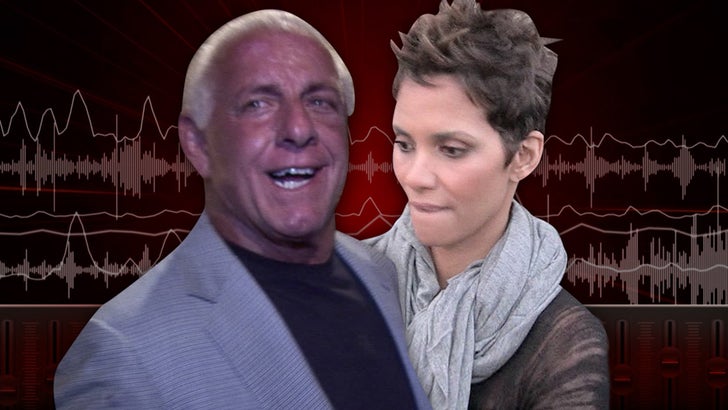 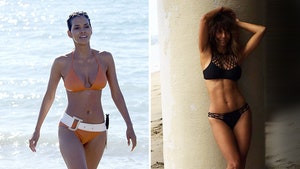 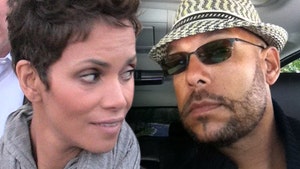 Halle Berry -- David Justice is Way Off ... She Never Said He Was Abusive