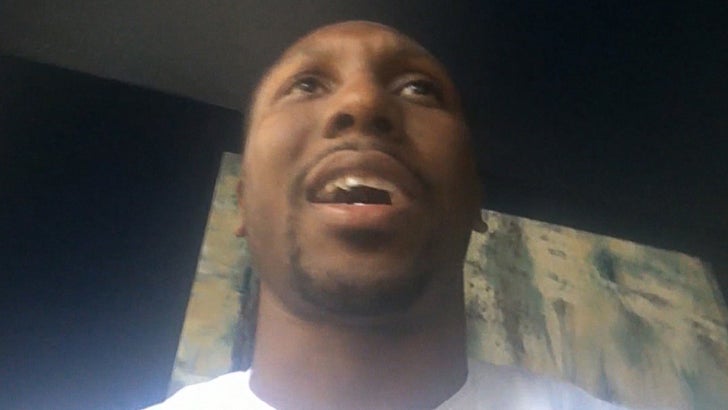 How can a player be a distraction when the only person he's yelling at ... is himself?!?!?!

That's what Roddy White wants to know in the case of Odell Beckham and the NY Giants.

The NFL superstar explained why he thinks pointing the finger at Odell is a waste of time and energy ... and instead of criticizing the best player on the team, the G-Men need to draw up better battle plans!!

You gotta watch the clip ... Roddy's hilarious and makes some pretty interesting points!! 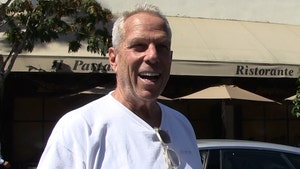 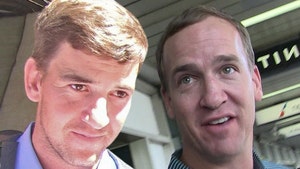