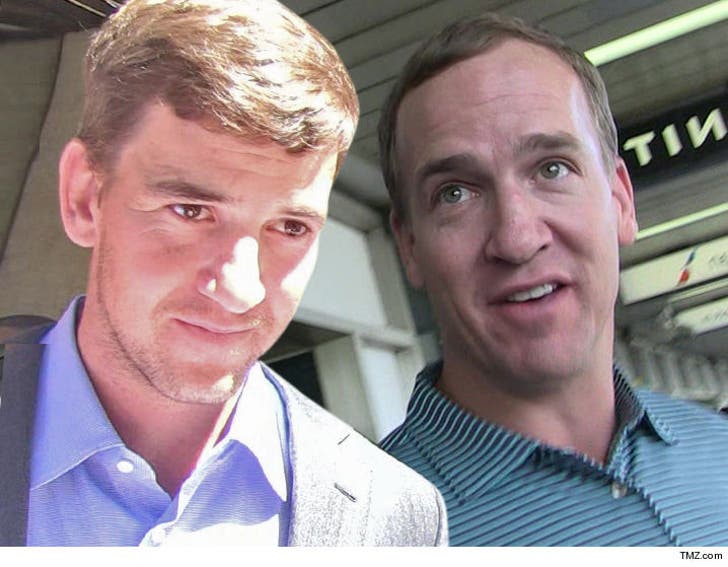 Now that retired Peyton Manning's got all that free time on his hands, his brother, Eli, says he has NO EXCUSE to miss a NY Giants game ... and wants a post-game recap from Peyton to prove he watched!

Eli Manning called into "The Dan Patrick Show" and said he knows Peyton will be traveling a lot during football season -- but says he still expects full brotherly support.

"He'll definitely be watching the Giants games," Eli said ... "There's no reason he won't. I know he has DirecTV. I know he has the NFL Sunday Ticket."

Eli says he's informed Peyton about the schedule and how to watch games on the road (live streaming to phone) ... and demands a "full recap and maybe an essay about what he thought about each [game] to make sure he's watching." 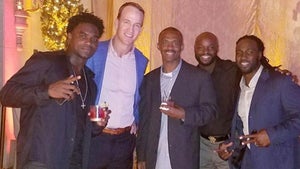 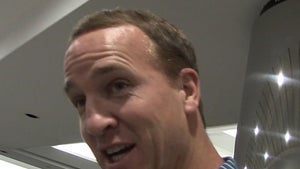 Peyton Manning -- My Neck Feels GREAT ... But I Ain't Coming Back (VIDEO)