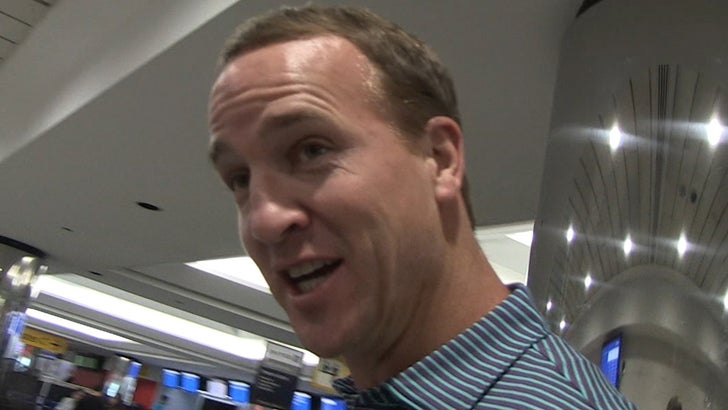 Bad news Broncos fans ... Peyton Manning says there's NO WAY IN HELL he's coming back to the NFL despite the aforementioned good news.

We got Peyton at LaGuardia airport in NYC earlier this week ... and chopped it up with the future Hall of Famer about the state of Manning ... and he told us it's ALL GOOD.

The clip is pretty freakin' awesome ... Manning also gives us the goods on his favorite topping on a pizza, and his standing in the town of Omaha, but when we ask if he's ever strapping it on again he couldn't have been more firm.

"I'm out of eligibility, I'm expired." 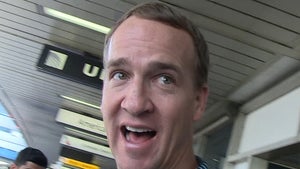 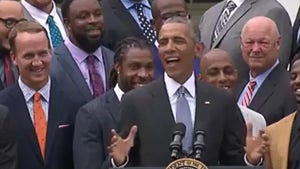