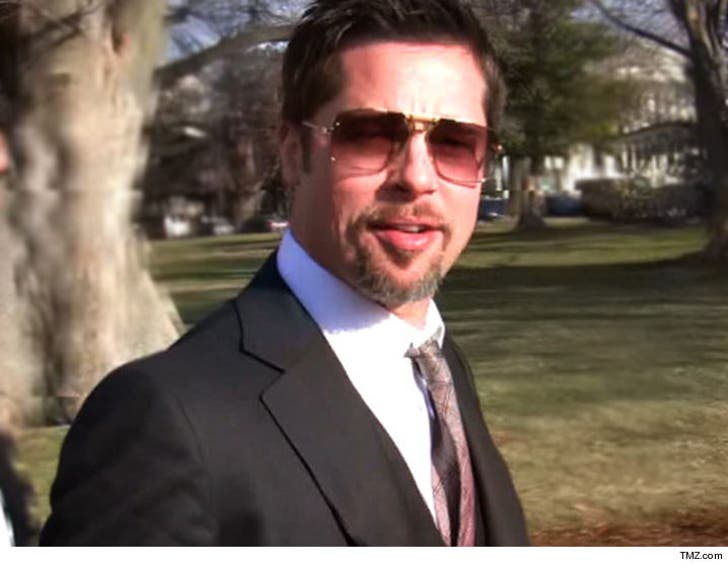 Brad Pitt will not be prosecuted for the incident on his private jet ... in fact, we've learned there was never an investigation in the first place because FBI sources say there's no case.

TMZ broke the story ... after the L.A. County Dept. of Children and Family Services started its investigation into allegations Brad struck his 15-year-old son on a private jet, the LAPD was notified and turned the matter over to the FBI, which has jurisdiction.

Well-placed law enforcement sources tell us the FBI never opened an investigation, and say the matter should never have even been referred to the agency.

The Bureau's official position is that they are still fact-gathering, though they are not calling it an investigation. Behind the scenes, we're told the case will go nowhere.

As we reported, Maddox suffered no injuries and some witnesses on the jet say Brad's contact with the boy was inadvertent.

Sources connected with Angelina Jolie put it out there that she did not want Brad prosecuted, but the reality is ... that was never going to happen anyway.

DCFS has interviewed family members but, as far as we know, the dept. has taken no action with respect to custody. As we reported, for now Angelina has full physical custody of the couple's 6 kids. 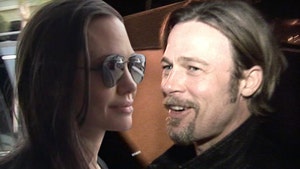 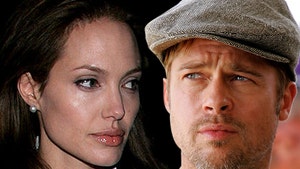