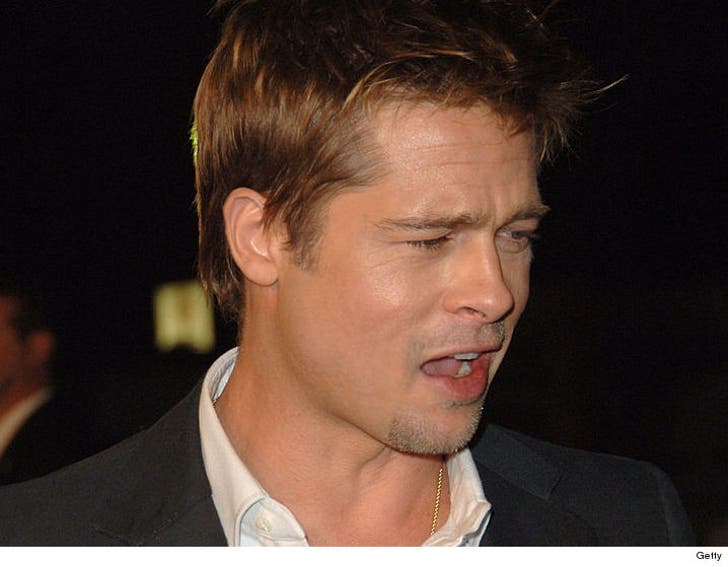 Brad Pitt crossed a line he had never crossed before by lunging at his 15-year-old son on a private jet and making contact with him, but the details of precisely what happened are in conflict ... and frankly, murky.

TMZ broke the story ... the L.A. County Dept. of Children and Family Services launched an investigation after getting an anonymous tip that Brad allegedly attacked his eldest son on a trip back from France.

Here's what's alleged -- Shortly after the plane took off, Brad and Angelina began arguing and Maddox jumped up to verbally defend his mom. We're told Brad then lunged at the boy and Angelina jumped in between them to block her husband. Brad connected in some fashion with his son.

-- Whether Brad and Angelina were arguing, or whether Maddox was acting up on the plane.

-- Whether Brad made contact with his son intentionally or inadvertently.

As we reported, Angelina wants sole physical custody of the kids. A source connected with Angelina says this is not about alcohol ... she would never leave Brad if it was just a substance abuse problem. The source says this is all about protecting their children.

Brad has denied there was any abuse, but sources connected with him acknowledge there was an incident on the jet.

And our sources say Brad has never acted aggressively toward his kids in the past -- other than verbally -- and Angelina felt the incident on the plane was a deal breaker. 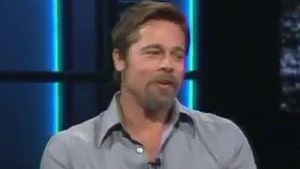