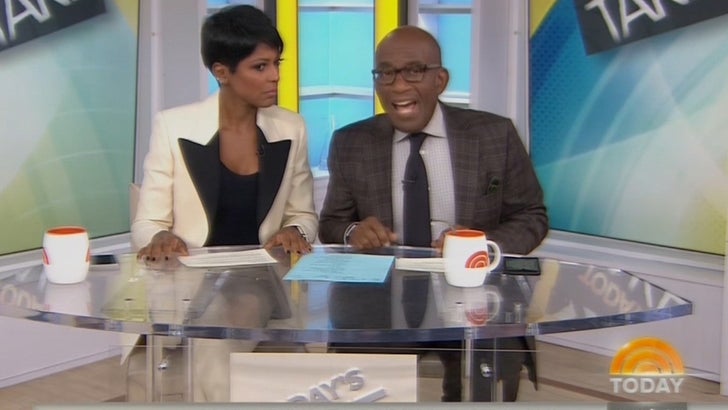 Billy Bush's co-workers had the awkward duty of explaining his absence to the "Today" audience on day 1 of his suspension for the Donald Trump tape.

Bush's suspension was addressed twice ... first by Savannah Guthrie at the top of the show -- and then by Al Roker and Tamron Hall.

Al and Tamron would normally be joined by Billy for the third hour of "Today." 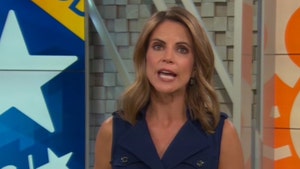