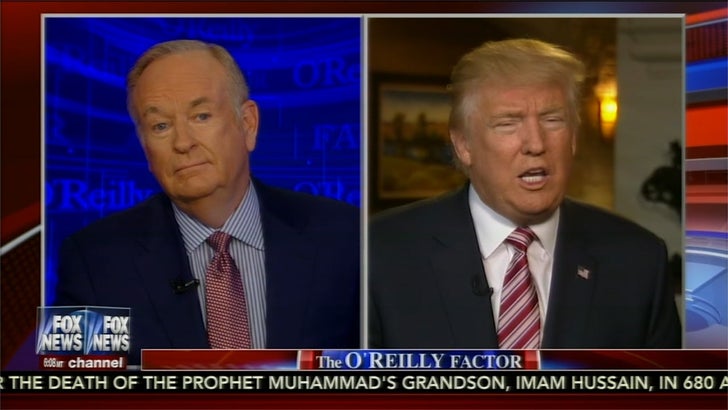 Donald Trump is not backing down from ripping Republicans who yank their support for him, and he just took at big swipe at John McCain.

Trump was on Bill O'Reilly's show Tuesday night, and when Bill tried to ask if he planned to patch things up with GOP heavyweights pissed about the leaked "Access Hollywood" tape ... The Donald went off.

Trump pretty much called Sen. McCain a foulmouthed hypocrite, and he got a shot in at Paul Ryan too ... just for good measure. 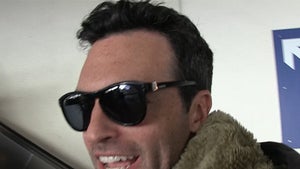