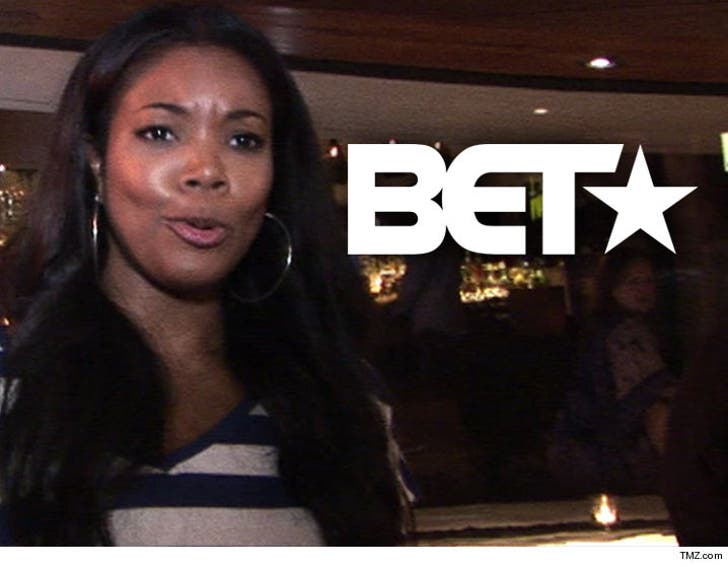 Gabrielle Union claims she is getting screwed into doing way more episodes of her hit BET show than she agreed to do in a single season ... and for a much lower price.

Union claims in a new lawsuit, BET is cramming 20 episodes of "Being Mary Jane" into Season 4 instead of splitting them into two seasons. Problem is she says network execs repeatedly promised her there would never be more than 13 episodes in a season. Plus, Gabby says her contract clearly states she gets a pay raise from $150k per episode to $165k per episode in Season 5.

In her lawsuit she also says BET's trying to cut corners on production cost by doing the ole 2-for-1.

Although, Union admits her contract allows for a maximum of 26 episodes per season -- she says that was merely a standard clause of all Viacom contracts, and again ... BET orally promised they'd never have the dough to shoot that many.

She's suing BET for breach of her contract and seeking more than $1 mil in damages. She also wants her contract amended immediately to reflect the oral agreement of 13 max episodes. 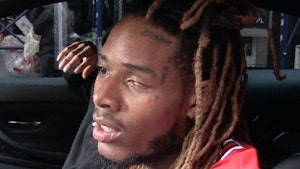 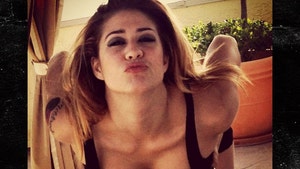