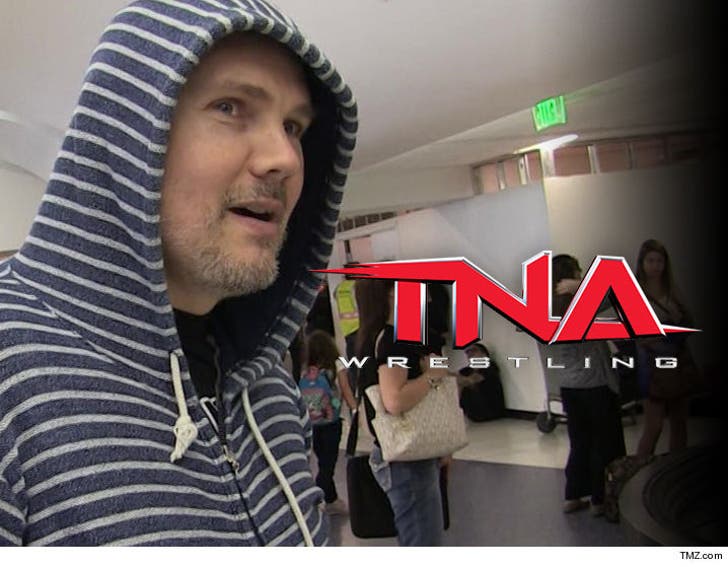 Smashing Pumpkins frontman Billy Corgan -- the president of TNA Wrestling -- is having a nasty falling out with his boss ... suing the wrestling company and filing for a restraining order against the owner.

Corgan also filed for a temporary restraining order -- which was granted -- but so far, the court has not released the documents detailing the specifics of the order.

Billy's spokesperson Lissa Druss Christman, of Serafin & Associates, says "As president, Billy is looking out for the long-term interest of the company, its employees, its talent, as well as its stakeholders and contractors."

It's a huge falling out ... considering just a few months ago, Corgan was named President of the company and was praised by Carter as a "visionary" and a "savvy businessman."

We reached out to TNA for comment -- so far, no word back. 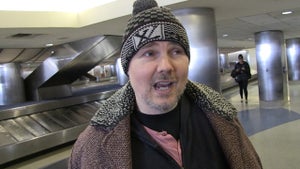 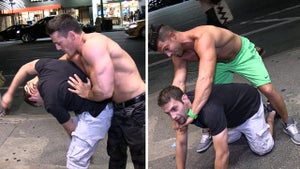