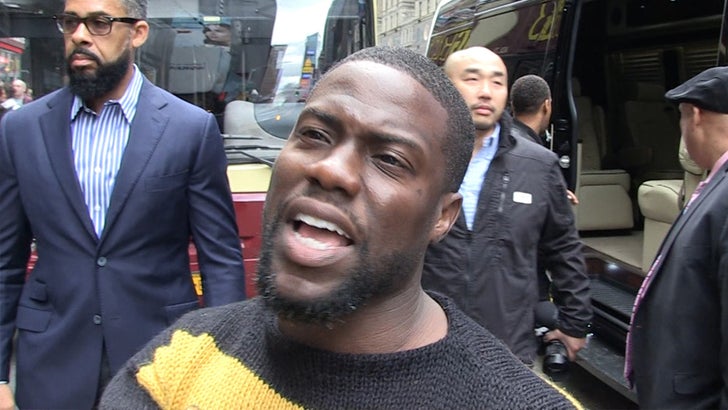 Kevin Hart hasn't quite had rotten tomatoes thrown at him while onstage ... but he has dealt with fried poultry and half-naked men all in one heckling.

We got Kevin in NYC -- where he was promoting "What Now?" -- and asked about his worst bombing experience as a stand-up -- he didn't disappoint. Kevin tells us he was performing at a male strip club once ... when he came face-to-face with a thrown buffalo wing.

Sounds like he tried to be a grown little man about it, but chickened out.

Kevin's no quitter though. Watch -- he came back and conquered that male strip club. 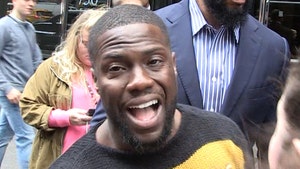 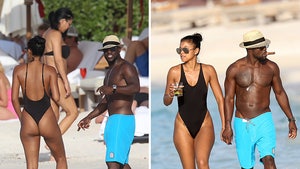