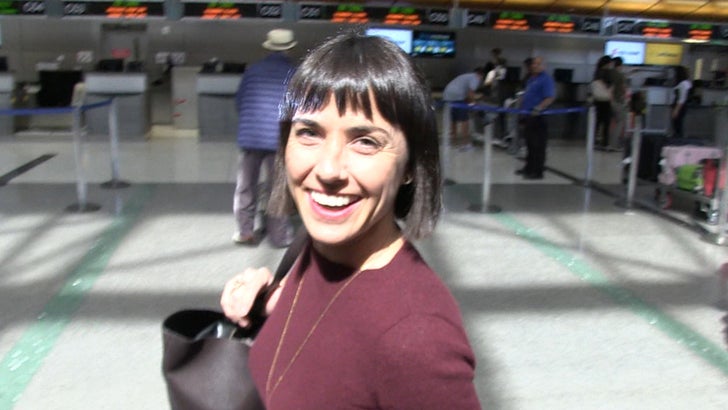 Fans hoping for an "UnREAL" and 'Bachelor' crossover just might get it ... according to the scripted drama's star, Constance Zimmer.

Constance plays the ruthless producer of a reality TV dating competition on "UnREAL" -- the comparisons to "The Bachelor" are pretty obvious, but she denies getting any inspiration from it.

Still, she's open to crossing the streams, and so is master of the rose ceremony, Chris Harrison.

Sounds like all that's left is to get some agents on the phone. 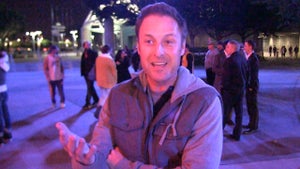 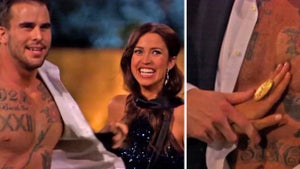