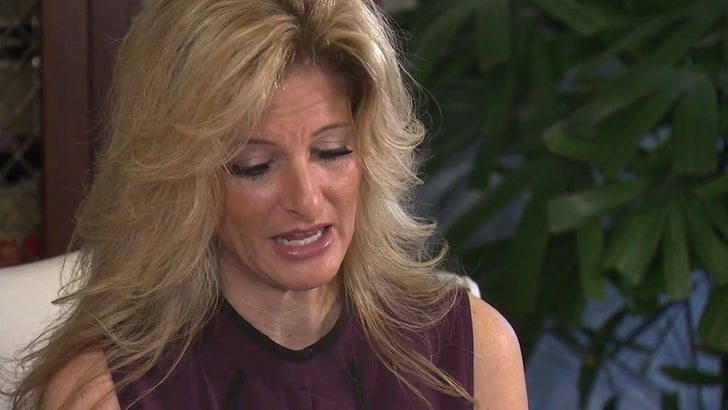 A woman who appeared on season 5 of "The Apprentice" is accusing Donald Trump of kissing her on the lips, grabbing her breasts and thrusting his genitals against her body.

Summer Zervos appeared at a news conference Friday with Gloria Allred ... claiming Trump first kissed her on the lips back in 2007 before a meeting at Trump Tower in NYC over the possibility of working for him.

Zervos said she was surprised but nevertheless agreed to another meeting a few days later at the Bev Hills hotel ... where she alleges Trump kissed her "open-mouthed," grabbed her breasts and asked her to lay in bed to watch TV.

And get this ... she says he pointed out someone had delivered a fruit basket, which she felt was a way of bragging that he was important.

Another woman made similar accusations Thursday during an appearance on CNN. 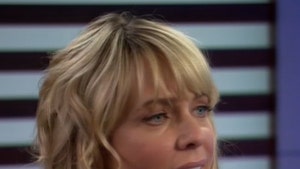