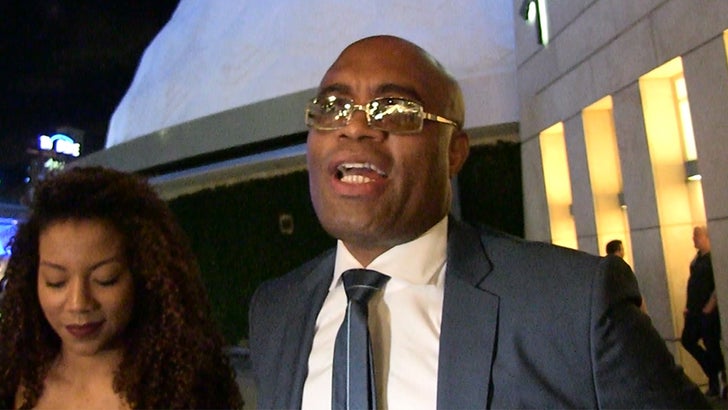 Silva, who was busted and suspended for anabolic steroid use, was leaving Arclight theater in Hollywood ... when we asked him about Trump's call for drug testing before this week's final Presidential debate.

Check out his response -- Silva clearly doesn't think the testing in the political Octagon is necessary, but thinks he knows why Trump even made it an issue. 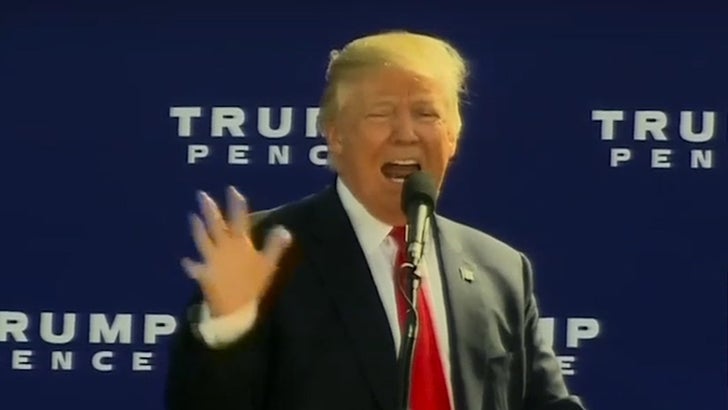