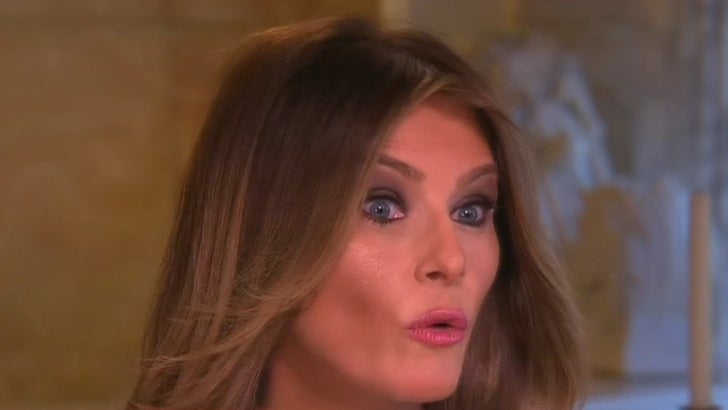 Melania Trump says it goes both ways when it comes to Donald Trump and inappropriate behavior with women, because women come on to her husband right in front of her!

Anderson Cooper asked Melania if Trump's words on the "Access Hollywood" tape describe sexual assault, and her response is surprising. She's clearly standing by her man ... and threw shade at the idea women are angels. 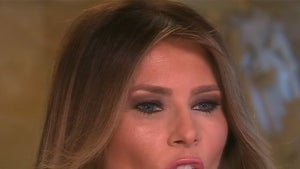