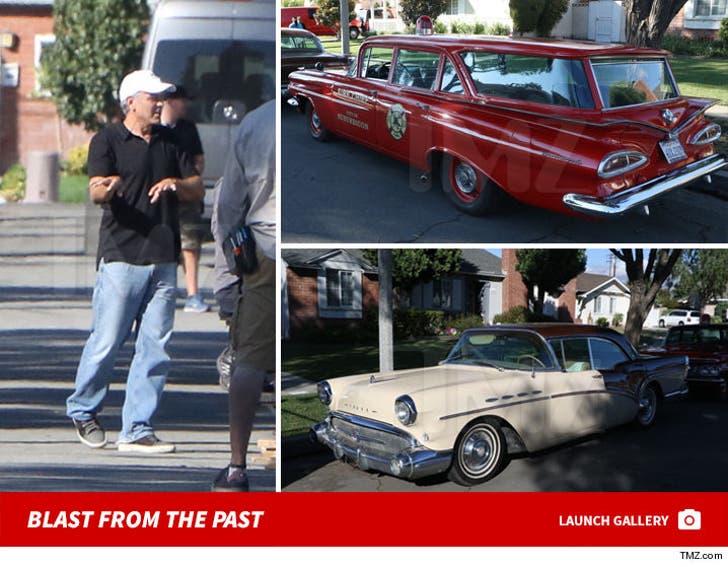 George Clooney is sticking out like a sore thumb on the set of his new film "Suburbicon" ... and not because he's better looking than everyone else. Although that's probably true.

The movie's set in the 1950s -- which explains all the vintage rides -- but George was sporting jeans and a polo shirt, dressing nothing like a gent of that era. It's cool though, he's only appearing behind the camera for this one ... directing the shoot in Fullerton, CA. His pal Matt Damon's the star.

Check out the shots of director Clooney in action.

Fun fact: This is his 6th time directing a feature film. 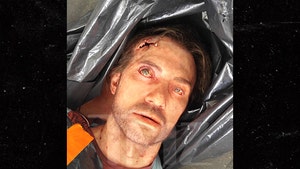 Stunt Dummy -- Spills His Brains Out Before Getting to Work (PHOTOS) 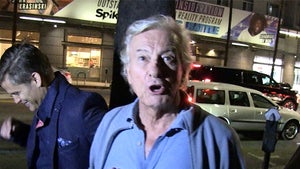