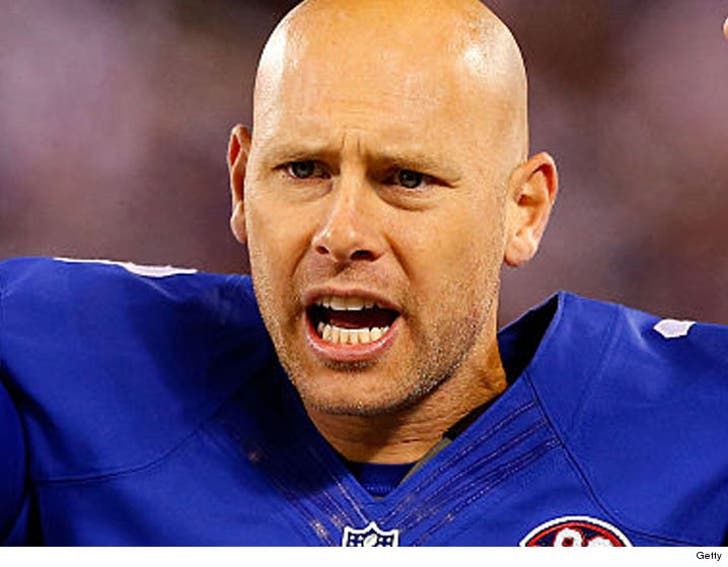 Despite all of the new information that's come to light, prosecutors in King County, Washington have officially decided to NOT move forward with charges against NY Giants kicker Josh Brown.

TMZ Sports obtained official documents in which prosecutors explained why Brown would not be prosecuted over the May 2015 incident involving his ex-wife.

"To prevail on a misdemeanor charge of Assault in the Fourth Degree, the State would have to prove to the unanimous satisfaction of a jury that [Brown] intentionally assaulted [the alleged victim]."

"At the time of arrest, he claimed to have grabbed her wrist accidentally rather than intentionally. This cannot be adequately disproved without [the alleged victim's] assistance providing incriminating testimony."

Officials say they followed up with Brown's ex -- who told them about prior abuse and provided details.

In the end, prosecutors felt they did not have enough evidence to convict Brown and declined to move forward with the case. The decision to drop the case was made official TODAY ... hours after new documents went public in which Brown admitted to abusing his ex-wife in the past. 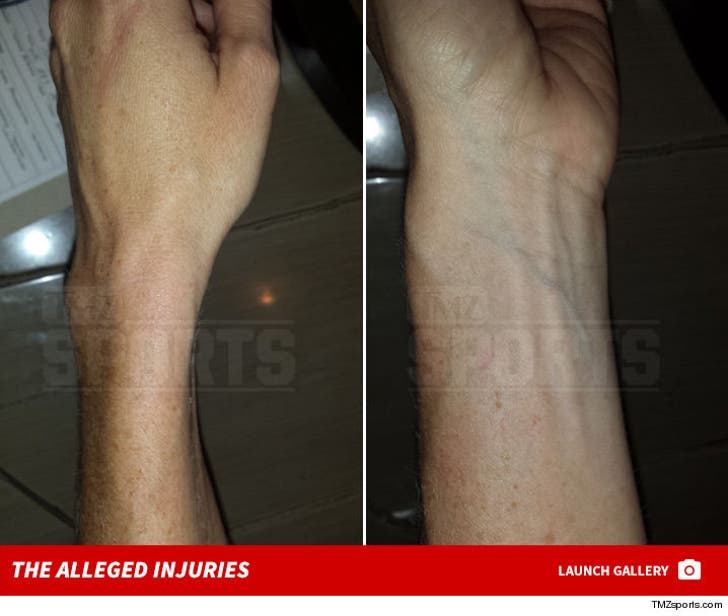