Vegas escorts are moaning alright, but for the wrong reason ... they say the 3rd presidential debate has sucked the sexual drive out of Sin City.

Multiple escort agency owners tell us business has been alarmingly slow over the last 2 days.

The owners and escorts say ... the influx of people for the Trump/Clinton showdown is not the usual crowd coming to Vegas for a good time.

As for why business is down ... the owners have several theories. One ... that everyone's depressed about the way the election has gone, and the crowd isn't up for a fun time.

Another owner had this theory ... the election has been filled with "gotcha" moments, and people are afraid of getting busted.

There is a beneficiary in all this misery. Dennis Hof, the guy who runs the Bunny Ranch 45 minutes outside of Vegas, says his business is booming. The Ranch -- a legal brothel where Lamar Odom ODd and almost died a year ago -- is booked to capacity, and he's even running extra limos. 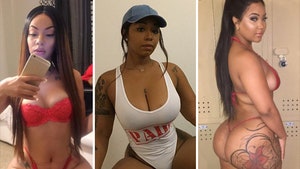 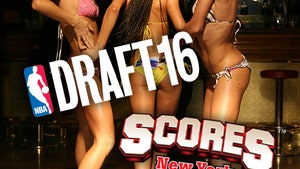