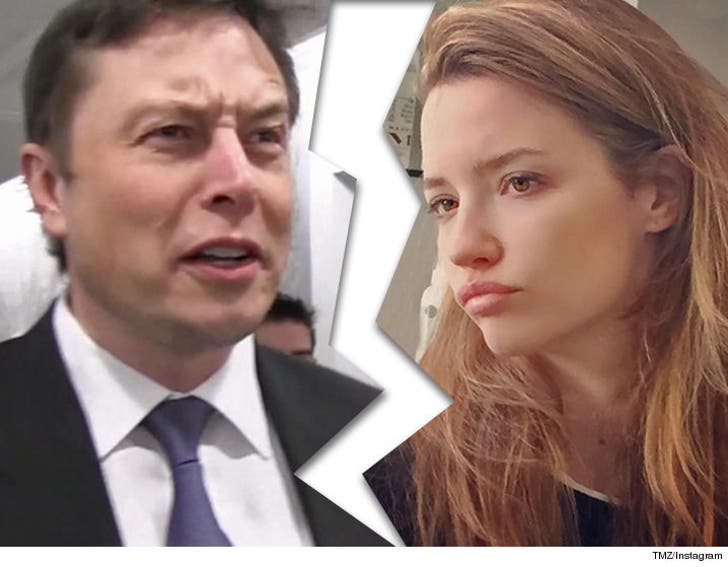 Elon and Talulah Riley submitted legal docs Wednesday informing the judge they have reached a full settlement in their divorce case. As we reported, Talulah filed for divorce in March. Elon had previously filed on New Year's Eve 2014, but withdrew his petition 6 months later.

This will end their second marriage. They tied the knot the first time in 2010 but divorced 2 years later.

Sources connected with the couple tell us it was amicable. They have no kids together. As for property, we know they had a prenup, which is no shock.

Elon's net worth is estimated at $11.5 billion. When Elon filed in 2014, his rep said he had agreed to pay her $16 mil ... but again, that divorce was withdrawn. We're guessing that may have gone up in the last 2 years.

As we reported, Elon and Amber Heard were hanging out a lot during the summer, but they haven't been seen together recently.

The judge has yet to sign the docs to officially make Elon and Talulah single. 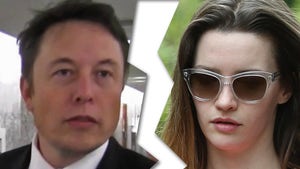